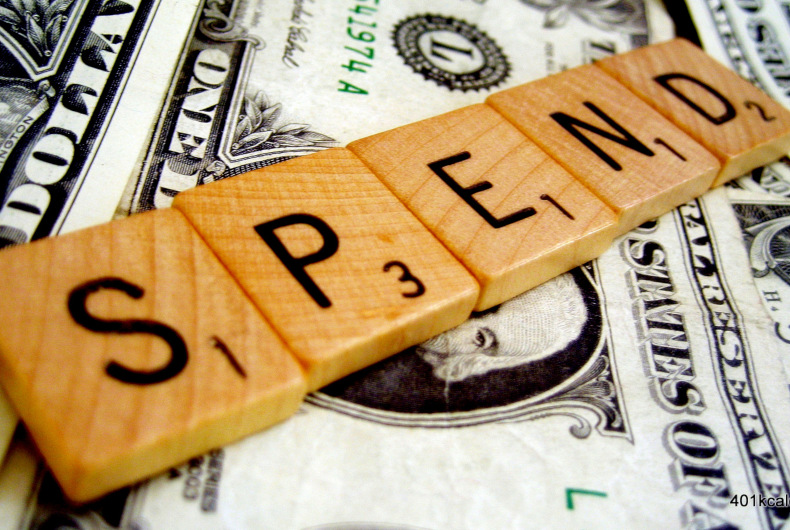 New forecasts based on data from 96 countries by Warc, the marketing intelligence service, predict a 4.3 percent rise in global advertising spend this year, pushing total investment to over USD 616 billion. This follows on from a 5.4 percent rise in 2018 — the strongest growth since 2011 — according to Warc’s latest Global Ad Trends report.

Despite healthy top line growth, the research suggests that total internet ad spend, inclusive of desktop, mobile and tablet, will decline by 7.2 percent this year beyond the Google and Facebook ‘duopoly’. Conversely, ad income for the two online giants is expected to rise 22.0 percent to USD 176.4 billion, equating to a combined share of 61.4 percent of the online ad market (up from 56.4% in 2018).

In a region wise trends Warc reminds that markets in the Middle East region have been severely hit by the sharp falls in the price of oil, particularly in Saudi Arabia and the UAE. “As such, the region has been in decline since 2015 and this trend will continue in 2019,” the report said.

In Africa, the regional growth is largely dependent on South Africa (44.2% of the total), which entered a technical recession in 2018. A rise of 4.3 percent is forecast for Africa in 2019.

“While advertising investment is stable at the top line level. maintaining a 0.7 percent share of global GDP since 2011, the market’s undercurrents have changed dramatically in recent years. The amount of ad money available to online publishers beyond Google and Facebook is now in decline, and the repercussions are potentially far-reaching, with several high-profile announcements of job cuts seen among online publishers already this year,” commented James McDonald, Data Editor, Warc, and author of the research.

Global Media Wise Trends
Mr McDonald explained that print publishers have already been severely hit by the migration of ad dollars online, and while traditional media excluding print have fared “admirably” to date, their collective take of ad investment is also trending downwards.

Internet is the driving force in global advertising growth, with spend expected to rise 12.1 percent to USD 287.4 billion worldwide this year. This would give internet a 46.7 percent share of media spend globally.

Within internet, mobile ad spend is expected to rise 21.9 percent to reach USD 165.7 billion in 2019. Globally, TV will remain the largest single advertising medium in 2019, attracting USD 195.5 billion, though this represents a 1.3 percent dip from 2018. Despite this, TV spend will have grown 0.4 percent each year on average since 2011.

Print continues to lose share, with a further dip of 9.5 percent predicted in 2019. Legacy news publishers in particular are feeling the impact, with many looking to diversify their businesses to make up for lost ad revenue.

Out of home (OOH) is benefitting from the increasing penetration of digital sites in advanced markets, with digital out of home (DOOH) expected to account for all of the 2.3 percent growth in OOH this year.

Cinema is expected to be the only ad channel other than mobile not to lose share of global advertising spend this year; cinema spend is expected to rise 7.7 percent to USD 4.7 billion.