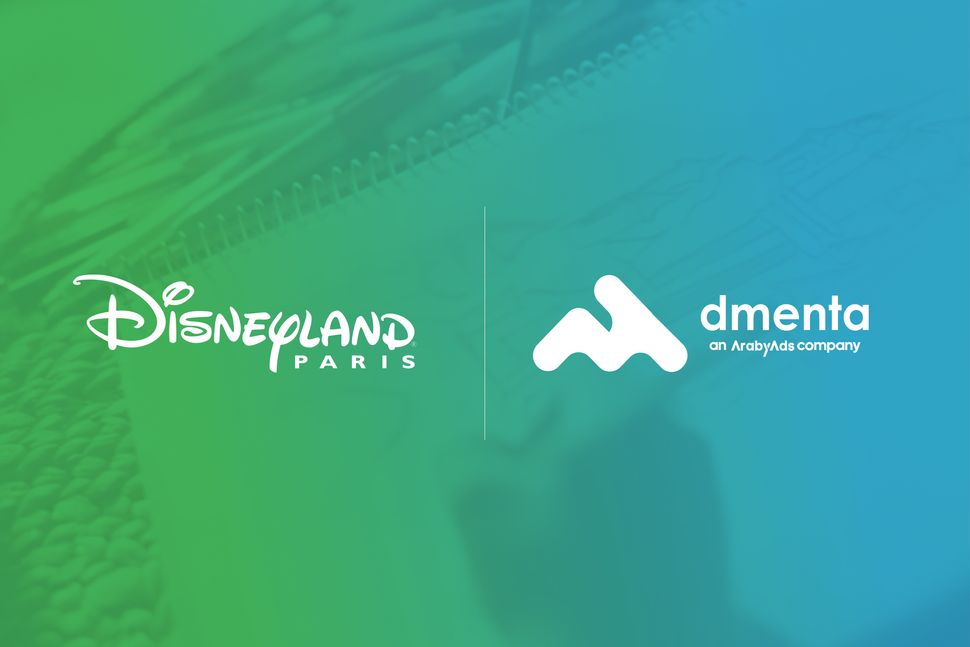 Disneyland Paris has partnered with Dmenta, ArabyAds’ creative hub, to release its first-ever TV commercial targeting the audience in the Gulf Cooperation Council (GCC). The iconic tourist destination Disneyland Paris is celebrating its 30th anniversary and, on this special occasion, leveraged the creative services of Dmenta to strengthen engagement in the region. Conceptualized and executed by Dmenta, the commercial establishes how a shared love for Disneyland Paris created a strong bond between a mother and son.

The commercial features Sara Karrit, a renowned Dubai-based influencer who shares her childhood dream of visiting Disneyland Paris with her son, both fascinated with popular Disney characters and the magical castles. The advertisement prominently shows Karrit in a hijab, a first-ever for Disney commercial, to connect with the audience in the Middle East.

Commenting on the release of the first-ever Disney commercial for GCC, Samira Tachfint, Sales and Marketing Director at Disneyland Paris, said, “Disneyland Paris has always had cross-generational appeal, especially within the GCC. We have been fortunate to witness parents, who visited us as kids, bring their children here and rediscover the destination through different eyes”.

“Eid holidays and summer are key moments for us amongst GCC families looking for a fun, festive getaway in Europe. With our 30th-anniversary celebrations adding extra sparkle to an already magical experience this year, we wanted to highlight this time of family bonding with a heartwarming message,” said Tachfint.

The commercial is directed by Hussam Hamed, while Mohamed Tarek Deraz shared the DOP responsibilities and Khalid El Kammar composed the music for the advertisement.

“It may sound cliche, but it was a dream come true because, like most kids, I have always dreamt of visiting Disneyland, and the release of this commercial has been one of the ways of achieving it,” said Shady Essam, Co-founder, and CEO of Dmenta.

Talking about the idea behind the commercial, Essam said, “We wanted to create a commercial that resonates well with families, the target audience in the MENA region. In addition, we aimed to showcase how Disneyland Paris is excited to welcome guests from the region and has created a safer environment for them. Our team leveraged nostalgia as a key emotion to bring parents and kids together, where they could bond over the memories that would last for a lifetime. And what better place to create many such nostalgic and memorable moments than Disneyland Paris, which celebrates its 30th anniversary.”

According to Essam, it’s the team’s hard work that resulted in a successful outcome. “I feel blessed to work with a great team of devoted talents who share a similar passion for building impactful campaigns for our clients,” he said.

Dmenta has been providing the leading regional and global brands with creative services, including influencer marketing, and has released several campaigns that have positively strengthened the performance of its partners in the MENA region.