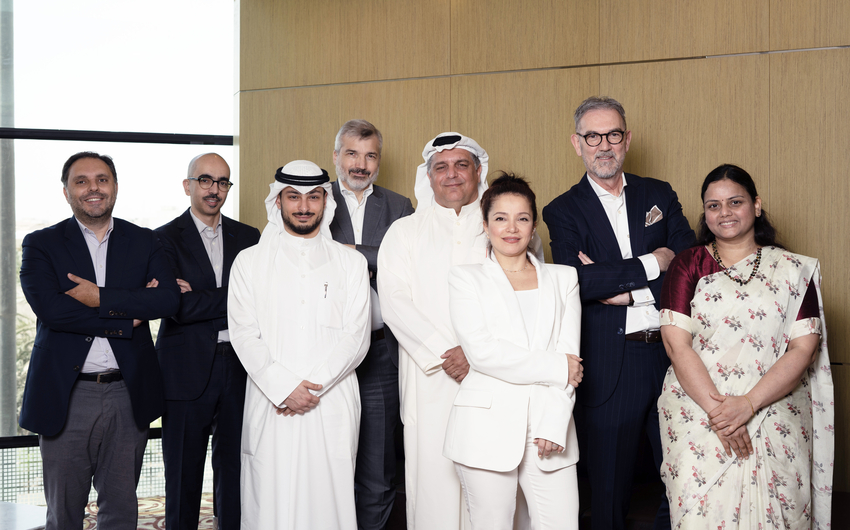 Following the announcement of its rebranding, homegrown Kuwaiti luxury retailer, Trafalgar Luxury Group has announced its internal senior leadership reshuffle to lead the revised vision and five strategic ambitions to ensure it is being implemented across the Group.

Having announced three distinct verticals, these being 1. Watches and Jewellery, 2. Fashion and 3. Technology, a dedicated team is specific to each vertical to guarantee strategic and operational agility. This is in line with Trafalgar Luxury Group’s market expansion plans for fast-paced adaptability in an ever-evolving landscape to guarantee it puts its customers’ needs at the forefront. This conversion also aligns with the Group’s plans to acquire further unique brands in the near future who share in their vision.

The Group’s leadership restructuring comes as a part of Trafalgar Luxury Group’s “50 years of Trafalgar” this year, with a focus on building a sustainable future for the Group and continuing in its journey as a leading luxury retailer within the region. As a family-owned Group, the people are at the centre of what Trafalgar Luxury Group does, with this being the key to their success. The restructuring of the business verticals and the leadership team is just the first step in supporting their expansion goals. Each will lead their divisions in the business to oversee the successful mobilisation of five strategic ambitions: commitment, integrity, excellence, evolution, and sense of belonging. This is in line with Trafalgar Luxury Group’s core strategy to redefine luxury for consumers, brands and employees.

With the aim to take Trafalgar Luxury Group to further success with the new business model, the Group is supported by Wael Shorbaji acting as the Chief Operation Officer, previously the General Manager. Having been with the Group since 1992, Wael’s new role will support in spearheading the store openings across the region. Paul Kupelian, previously the Regional Head of Retail, will now contribute to the Group’s strategic growth as the Chief Commercial Officer. Christiane Al Ansari has been a part of Trafalgar’s core team since 1999 and has played a huge role in elevating the fashion vertical. She will continue to pave the way for progress as she takes on the role of Creative Director.

Driving the top-line revenue as the Chief Retail Officer is Nicholas Welch, having wrapped up ten years with Trafalgar Luxury Group previously as the Business Head. The luxury retailer’s finances will be looked after by Sweta Chipra who brings 22 years of experience in her field and has been with the company for over three years. Leading the Group’s employee-focus objectives will be Emad Khemane as Chief Human Resources Officer, previously Regional Human Resources Director at Trafalgar. Having been with the group for more than fifteen years, Emad is best placed to implement the well set-out inclusivity, diversity and developmental practices including employee health, social, and financial well-being at Trafalgar Luxury Group, with a focus on Trafalgar Luxury Group becoming an employer of choice.

Alongside the company restructure, the Group continues to be supported by its portfolio of luxury brands, including Chopard, Bvlgari, Apple, TAG Heuer, and Aigner. New partnerships for the Group include Furla, Bimba Y Lola, and Richemont Group (Time Vallee).

Kuwait will remain a key hub for Trafalgar Luxury Group as its country of origin. At the same time, the Group will continue to maintain its philosophy and strategic aspirations to grow the company regionally into Saudi Arabia, Qatar, Bahrain, and the United Arab Emirates.

Previous Post: Deel Partners With The UAE Government To Attract Top Talent And Companies To The Region
Next Post: HYKE Integrates Digital Payments In Its App-Based AI-Powered Digital Distribution Platform