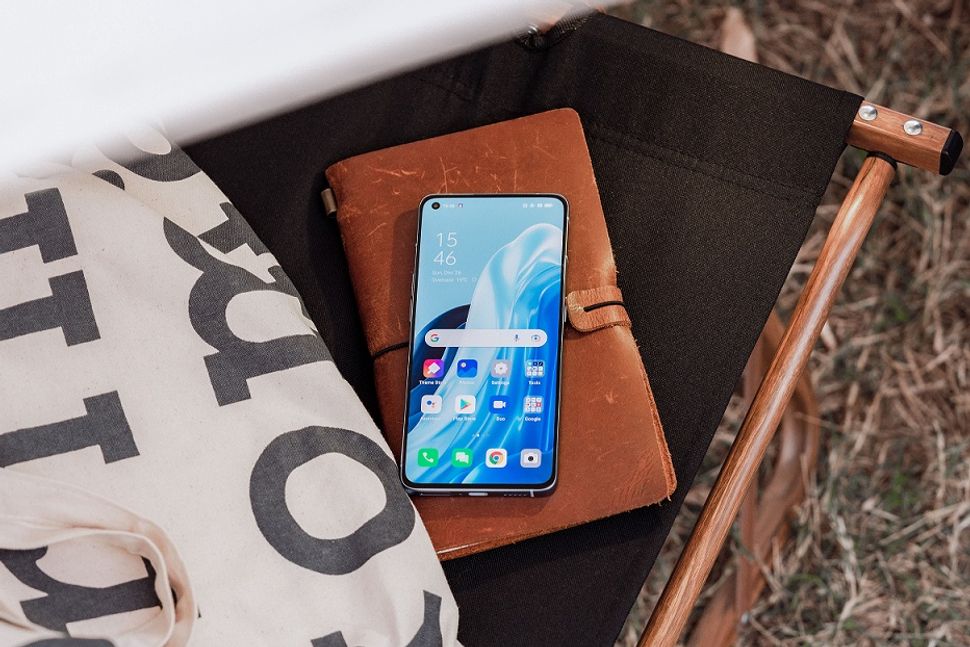 This approach is no different for the newest Reno7 Series, offering customers a host of industry and world firsts, creating a truly unique user experience.

Powered by the new Flagship Portrait Camera System built around two imaging sensors — the IMX709 and the IMX766 — Reno7 Pro 5G delivers a generational leap in portrait image performance, offering unlimited possibilities in photo and video at the touch of a button.

One of the most exciting developments found on the front camera is the next-gen flagship RGBW sensor exclusively co-developed with Sony for brighter lowlight shooting experience. To make it even better, OPPO’s Quadra Binning algorithm has also been embedded into the IMX709, making it the first time a smartphone’s own algorithm has been embedded into a third-party CMOS sensor, greatly improving cross-platform compatibility and image processing efficiency. Together with the industry-first use of DOL-HDR technology on the front camera, and Smart Wide-angle adjustment, Reno7 Pro 5G’s front camera enables users to easily capture high-quality, HDR, professional-looking selfies with ease.

This is not only the world debut of such technology but the first time an all-new RGBW sensor was used in the front camera and the first time embed self-developed algorithms has been used onto the sensor hardware itself, creating the most powerful imaging system in the Reno Series to date.

Technology is nothing without a pionerring design that allows users to express themselves. Inheriting the hallmark OPPO Glow design of the Reno series, the Reno7 Pro 5G comes in two fresh new colors: Startrails Blue and Starlight Black.

In addition to using the exclusive OPPO Glow manufacturing process, Laser Direct Imaging (LDI) technology has been applied to the back case of Reno7 Pro 5G, making it the first time that LDI has been used on the exterior of a smartphone. On the back cover of Reno 7 Pro 5G Startrails Blue, 1.2 million micro-rasters have been etched onto the photoresist-coated AG glass with the sophisticated LDI technology. The overall visual effect is similar to thousands of comets flashing across the sky, leaving long trails of light in their wake.

Finally, the Reno7 Pro 5G remains extremely thin and light, with a thickness of just 7.45mm and a total weight of only about 180g making it the thinnest member ever in our Reno series, as thin as a pencil.

Reno7 Pro 5G is a Portrait Expert with unlimited performance. Powered by the new Flagship Portrait Camera System built around two flagship imaging sensors — the IMX709 and the IMX766 — Reno7 Pro 5G delivers a generational leap in portrait image performance. DSLR-like portrait effect is just within a touch of a button where the Portrait Mode can support 25 level of aperture adjustment from F0.95 to F16. OPPO Reno7 Pro 5G features the iconic OPPO Glow glass on its back cover with the Laser Direct Imaging (LDI) technology for the first time ever in the industry, and also boosts the flagship-level 5G performance powered by the Dimensity 1200-MAX, 65W SUPERVOOCTM, 12GB+256GB storage.