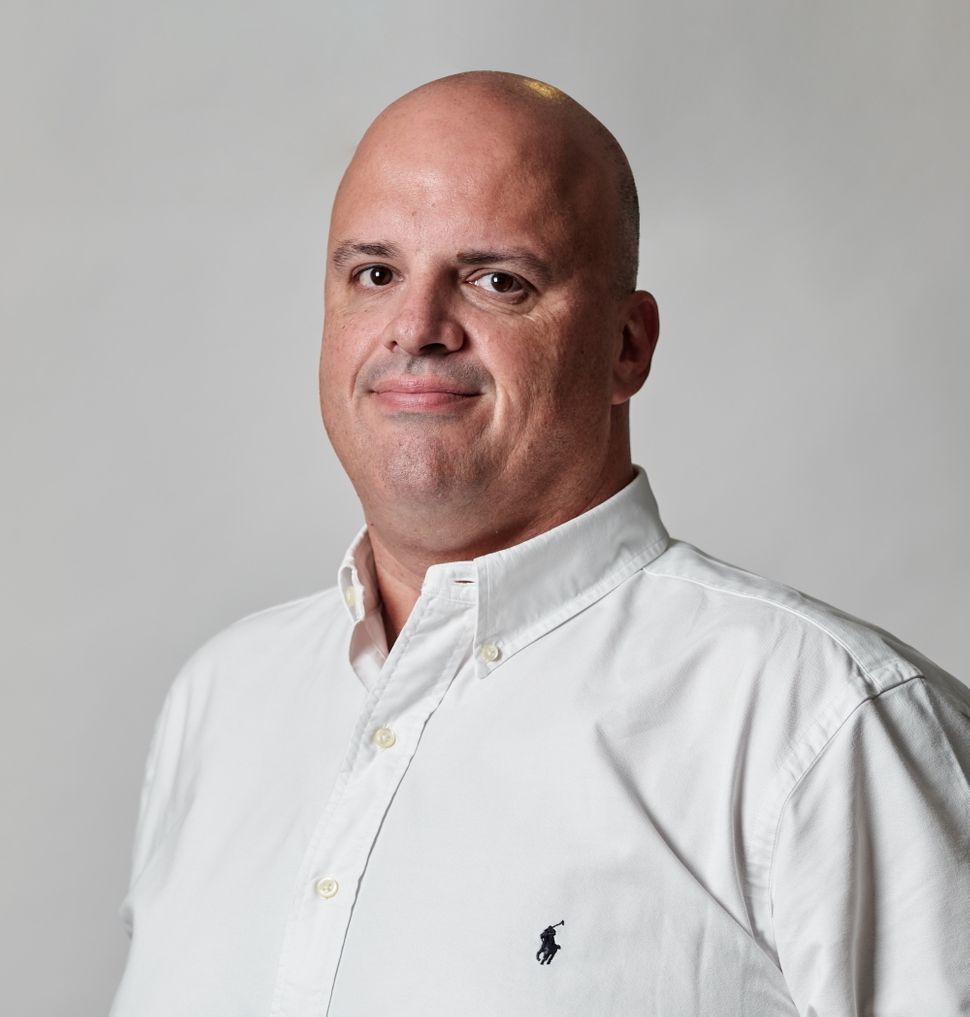 The latest research by leading consumer intelligence company, D/A, has revealed overall consumer confidence in Saudi Arabia witnessed a 4.6% increase in February to 48.4% and for the first time in the history of the Index just 1.6% from net positivity.

Confidence has been buoyed by a mix of economic incentives, oil price improvements and positive public news, which has seen consumer sentiment towards the economy increase to 92.8%, up 1.5% from January, indicating nearly full positive sentiment and almost doubling since a negative reading in January 2021. As a result, business sentiment has also seen a marked increase, up 3.8% to 31.4%.

Paul Kelly, Managing Partner D/A, said: “After being flat for months, business sentiment has risen sharply. Several factors have contributed to this jump in private sector confidence, most notably the impact of high oil prices. This has, in turn, eroded six months of stagnant growth and in some instances, decline, thanks to this trickle-through effect.

“Furthermore, Saudi consumers appear to be optimistic about avoiding any fallout from current geopolitical conflict, while remaining confident in the Saudi government’s ability to control inflation and therefore less worried about the impact this might have.”

Employment consumer sentiment marginally fell by 0.1%, ultimately read as remaining flat, and in high net positivity territory at 84.3%. The slight adjustment can be attributed to a relatively calm market.

“The Saudi economy continues to impress in Saudi Arabia, resulting in previous struggles with the private sector being cast aside as the Saudi Index hurtles towards net positivity,” added Kelly.

From a GCC perspective, overall, the region rebounded well to see net consumer confidence increase 0.7% in February to 58.1% from January’s 57.4%. Business confidence has rebounded strongly and is up 1.3% as concerns about regional politics, global economies, and socio-political conflicts subside. Employment sentiment recorded a month-on-month increase of 2.9%, continuing the positive theme.

Economically, a marginal decline of 0.5% in February to 60.4% was witnessed in the GCC, driven mainly by the significant increase in living costs associated with high oil prices and global supply constrictions.

“The GCC certainly appears to have snapped back from January’s declines, predominantly led by sentiment towards business and employment. It is worth noting that economic consumer confidence across most GCC countries registered positive sentiment. However, the contraction in confidence in the UAE has led to the decline,” said Kelly.

“It is also worth noting that with the sharp bounce back in employment sentiment, after a dip in January, generally speaking, news cycles are short-lived in consumer expectations,” concluded Kelly

Sila, developed by D/A, is an Arabic-language AI tool created to gain insight and create strategies that drive brand growth across MENA and beyond. As the regional expert in Arabic consumer intelligence, D/A combines the speed and depth of their unique technology with expert strategy and analyst teams that bring human value to big data.

D/A uses natural language processing models in 21 Arabic dialects to understand sentiment and emotion without translating content first. This enables high accuracy and even more insight than currently available in the region.

For more information or to subscribe to the CSI reports, please visit d-a.co/csi.