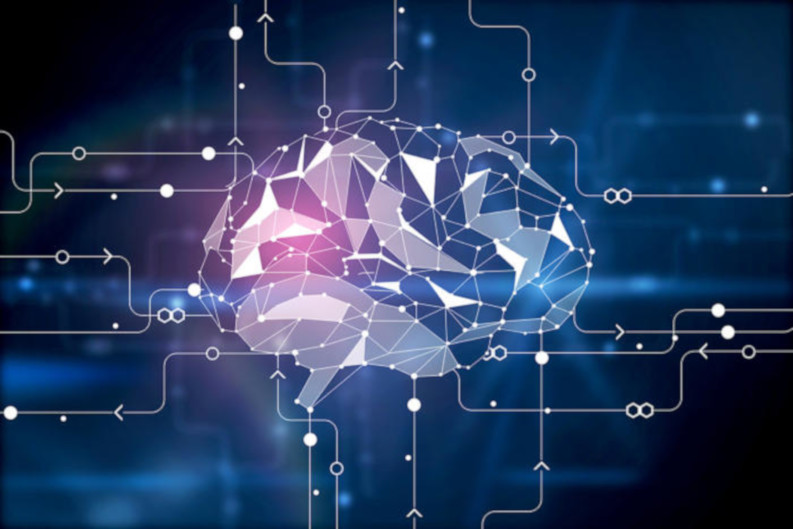 UAE businesses show a significant lead in both maturity and proactiveness when it comes to the adoption of artificial intelligence (AI) solutions, according to Microsoft report ‘AI Pulse’.

“UAE AI strategy 2031 is marking a new level of innovation and the government is significantly investing in the latest AI technologies and tools to enhance performance, efficiency and fuel growth. Microsoft strongly believes that AI technologies will have significant impact on what good leadership will mean for future generations, and that sparking conversation now about smart solutions will allow current private and public organisations to take proper stock of the implications of various technologies,” said Sayed Hashish, Regional General Manager, Microsoft Gulf.

UAE organizations also showed a marked lead in proactiveness in adopting AI solutions, when compared with global peers. Around 70 percent of double-digit growth companies in the UAE intend using AI within the coming year to improve decision-making, as opposed to 46 percent worldwide. About 45 percent of UAE lower-growth firms intend AI adoption for improved decision-making this year, again outpacing the global average of 31 percent. UAE companies also outpaced the global average in timescales when other AI use cases, such as process optimization and the development of new products and services, were analyzed.

When it came to leadership issues, respondents were broadly split over business priorities, with no clear preferences emerging from the global poll. However, UAE leaders showed a greater degree of certainty, with 38 percent selecting the evaluation of success as the top priority for time investment. The prioritization of goals and initiatives was tied among UAE leaders for second place with the processing of facts and information, each receiving endorsement from 30 percent of UAE respondents.

Most companies of either type in the UAE believe AI will have profound effects on many aspects of future leadership, including overall control, problem solving and providing direction for the workforce. While 78 percent of double-digit growth companies worldwide and 70 percent of others support reskilling measures to ensure that they are prepared for the AI future, in the UAE almost all leaders (greater than 97%) said they supported such measures. And when quizzed about ethical AI, just over half of UAE organizations agreed that the issue was one for corporate leadership to address.

Challenges Ahead
The report also highlighted key challenges related to AI that leaders see ahead in their journey. 56 percent believe that choosing the right talent or upskilling the current workforce remains a hindrance. Only 42 percent leaders are willing to take the risks revolved around AI and 38 percent are yet to devise their strategy in order to add value in their customer engagements.

“As players in the Fourth Industrial Revolution’s daily drama, we often talk about digital transformation,” noted Mr Hashish. He added though that often, the best way to transform an organization is to transform its leadership. A reboot in corporate culture can be just as potent as the technology stack. “The adoption patterns revealed in AI Pulse’s findings are important. We need to get the word out that future successful leaders will not be those that try to be the source of all answers, but those who learn to ask the right questions and who take a shrewd and ethical approach to technology adoption,” he said.

‘AI Pulse’ is a global Microsoft initiative designed to establish the attitudes and intentions of senior executives around the world towards artificial intelligence. The report is the result of research across the US and EMEA of senior-level decision makers from dozens of industries. The study also involved inputs from many experts in the fields of leadership, including Susan Etlinger, Industry Analyst with Altimeter Group and Heike Bruch, Professor of Leadership at Switzerland’s University of St. Gallen among other Microsoft Data Scientists.