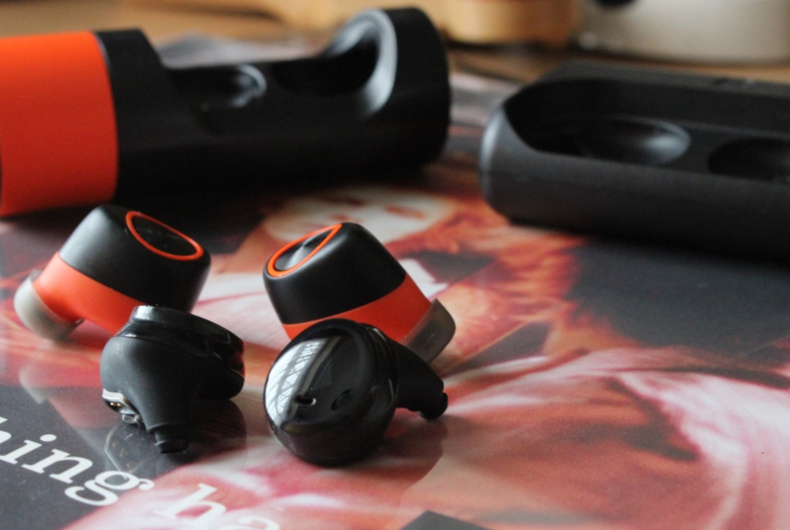 The Middle East and Africa (MEA) wearable devices market saw year-on-year unit growth of 144.43 percent in the second quarter of 2019, according to the latest insights from International Data Corporation (IDC). IDC’s Worldwide Quarterly Wearable Device Tracker shows that 1.96 million units worth USD 278.04 million. were shipped to the region in Q2 2019 as the market’s leading vendors continued to drive sales with the launch of new products and promotional campaigns.

“The huge growth experienced in Q2 2019 was driven by the proliferation of watches, ear-worn devices, and wristbands, with particularly rapid adoption seen for healthcare purposes,” said Ayse Kaptanoglu, a research manager at IDC.

She explained numerous new use cases are beginning to gain traction and end users are increasingly able to see the real health and fitness benefits that wearables can provide. Heart rate sensors, GPS tracking, and pedometers are among the most attractive functionalities spurring demand in the market.

In terms of vendor rankings, the top three players in the MEA wearables market – Apple, Samsung, and Xiaomi – collectively accounted for 61 percent share of the market’s unit shipments in Q2 2019. This is up 15.7 points on the corresponding period of last year, with both Apple and Xiaomi making considerable gains as Samsung faltered.

Increasing demand for fitness and sports devices, an increase in healthcare awareness among consumers, and the launch of new products from many vendors have all combined to drive the growth of the wearables market for both wristbands and smartwatches. IDC believes that improved internet connectivity is the key driver of growth for the smartwatch segment, as well as the increase in SIM card usage that enables end users to transform their smartwatches into mobile phones.

So-called ‘hearables’ (i.e., ear-worn devices) were among the fastest growing categories in the market during the second quarter of this year, with IDC’s research showing that their share of overall wearables shipments has grown from 16 percent in Q2 2018 to 36.5 percent in Q2 2019. This growth was spurred by the launch of attractive new products and a growing propensity among consumers to shift from wired headphones to wireless headphones.

“Despite the ongoing economic turbulence that is impacting some countries across MEA, rapid advancements in hearable technology will trigger further demand for this technology particularly among the region’s growing young population. While the overall wearables market will continue to grow on the back of this trend, the true growth potential of the region’s wearables market will be restricted by issues such as high costs and rising prices,” Ms Kaptanoglu added.