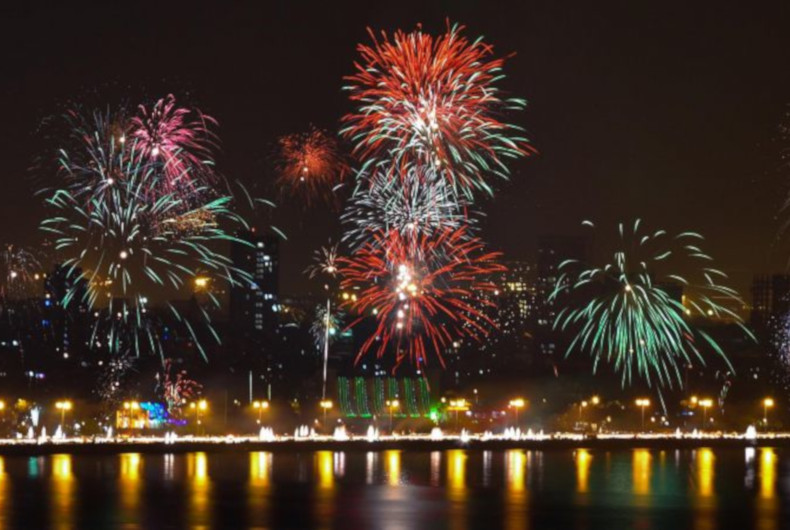 Indians across the UAE are in the festive mood with Diwali just around the corner. In line with its annual tradition, Twitter has created an emoji this year as well for people taking to the social platform to celebrate the festival.

The emoji, which is a diya or an oil lamp, when viewed in the light mode will appear with a small flame. However, audiences can have the flame of the specially designed emoji burn brighter by switching over to Twitter’s dark mode. 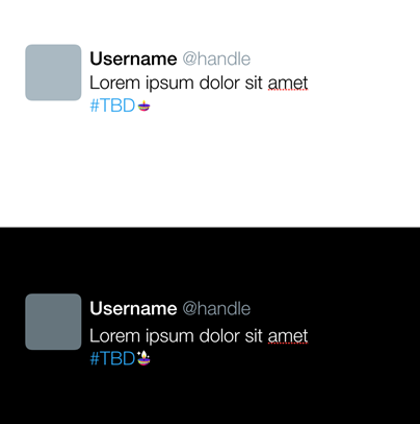 Twitter’s dark mode consists of two variations, ‘dim’ and ‘lights out’. The former is already available across operating systems, while the latter has been available on web and iOS, and rolled out on Android this Tuesday.

The emoji will be available until October 29, 2019, and will render in 11 languages including Bengali, English, Gujarati, Hindi, Kannada, Malayalam, Marathi, Punjabi, Odia, Tamil and Telugu allowing a diverse set of people to celebrate #Diwali.