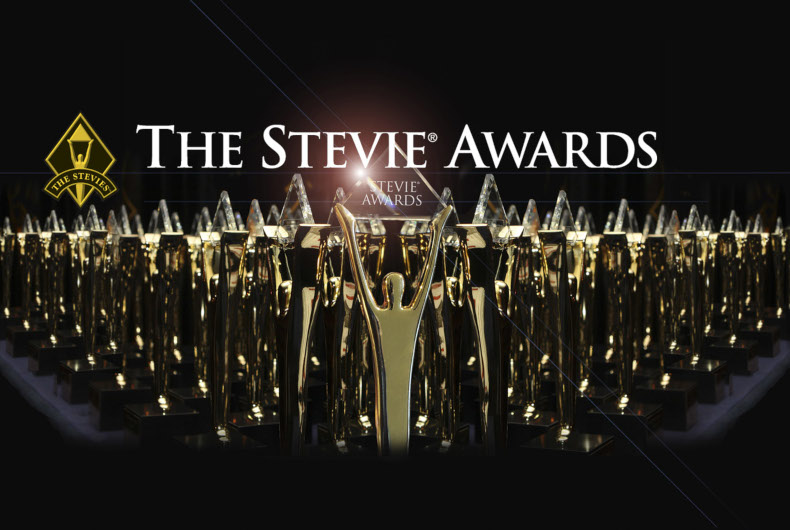 The new award program is sponsored by Ras Al Khaimah Chamber of Commerce and Industry (RAK Chamber). The RAK Chamber and the Stevie Awards signed an agreement that calls for the creation of the new awards program and the staging of the awards ceremony in RAK for the first three years, and at least every other year thereafter.

He explained the award allows a company to benchmark itself against others and provides “a great way to boost morale and show appreciation for team and the work they do”. He said, “It doesn’t matter if your business is big or small, as there are a variety of award categories out there for all businesses covering SME, large, and government organization.”

“I was extremely gratified when the RAK Chamber approached us about partnering with them on a new Stevie Awards program for the Middle East and North Africa,” added Michael Gallagher, Founder and Executive Chairman of the Stevie Awards.

Stevie Awards have recognized the achievements of executives, entrepreneurs, and organizations across the region for many years in its other programs. “The time is right for the region to have its own Stevie program. We are excited to launch the Middle East Stevie Awards and look forward to the region’s first gathering of Stevie Award winners in RAK next February,” Mr Gallagher added.

Nominations will be accepted and judged, in Arabic and English, in more than 100 categories including Marketing, Technology, Management, Customer Service and Human Resources, among others.

However, in line with the awards global norms, nominations that are awarded a Gold, Silver, or Bronze Stevie Award by the jury will be assessed a winners fee, the payment of which will unlock a number of benefits for the winner, including the right to claim the win, a Stevie Award trophy, the right to use winners’ marks in promotion, and the right to receive the trophy on stage during a gala awards event in RAK.