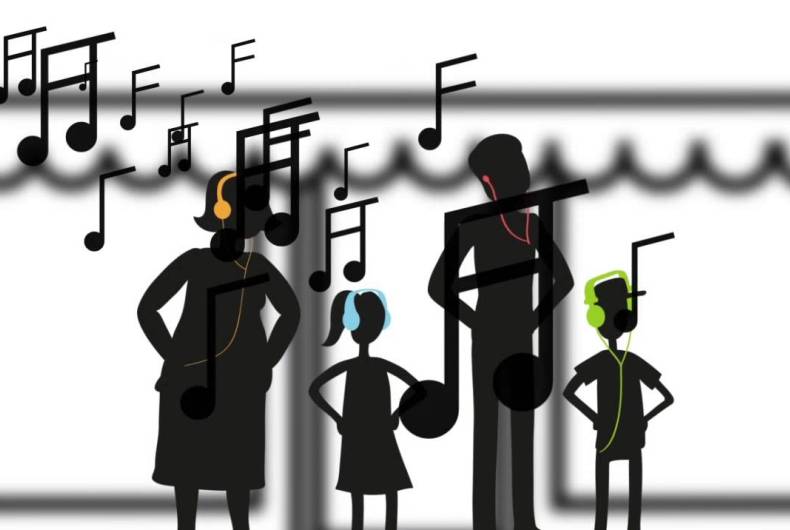 From the time we get up to the time we go to bed, we are surrounded by different types of sound. It helps us to recognize many things without looking at them. It helps us to re-create many scenes in our head without observing them. Given this, a recurring question is how can marketing and creative agencies use digital audio with better results and greater return on investment (ROI).

Rami Zeidan, the vice president of partnership at Anghami, delved on this question, highlighting the effect and effective ways of using audio content at the recently concluded Dubai Lynx International Festival of Creativity.

He pointed out that while people can close their eyes, mouth and nose as per their liking, they cannot completely close their ears. Sound alone has the potential to activate reflexes or bring back memories and emotions.

Mr Zeidan talked about the influence of audio and said that it has the power to deliver a brand’s message on its own. He also said that he believes one of the ways to reach to the hearts of the people is through sound. The choice of the right audio fuels up the emotions presented in the scene, which makes it an imperative part of the scene and helps understand almost 70 percent of the picture that is being presented.

Describing how quickly audio triggers an emotion, Mr Zeidan said, “It is recognizable even if it is played for a millisecond.”

Sound is everywhere in a consumer’s life. And the advancement of technology has allowed more exposure to it. Reiterating this, Mr Zeidan said that people can now access music almost everywhere and anywhere through different applications and devices. They have the power over how much they consume it, signifying that ‘audio is the new screen’.

In terms of providing substance, audio is catching up with other formats of content because consumers do not have to pay attention to it in order to recognize it. And with continuous growth of music applications, Anghami for instance reaches to 60 million subscribers, the power of scalability of audio content is also significant.

Those who argue in favor of audio communication, say that since it is considered memorable, it has the ability to create larger impact than television, radio or digital video. While this has been professed as a new trend, audio still has to show examples of creating ROI for brands. Mr Zeidan however said that nearly half of generation Z spends more than four hours listening to music on an average, so audio has the ability to be native by nature and not by placement, which gives it a distinct advantage.

He said, “Marketers now understand the trend and gradually looking to create audio content that will resonate with their audiences.”