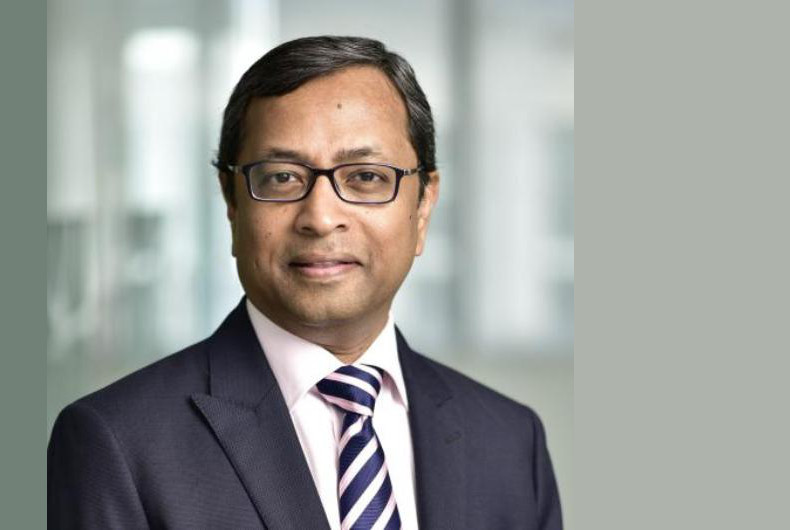 “This is a powerful leadership team that will drive integration and growth at Burson Cohn & Wolfe and lead BCW on our mission to become the best integrated communications agency in the world. They each have proven track records in leading strong regions and excellence in client service, are deeply respected in their markets, and bring the right integrated expertise and mindset to the roles – the mindset needed to complete a seamless merger and continue pushing the boundaries of integrated communications,” said Ms Imperato.

The new company’s brand identity and online presence will be unveiled soon. Until then, Burson-Marsteller and Cohn & Wolfe will operate under their existing branding.

“With a population of 350 million people, some 60 per cent of whom are under the age of 30, the Middle East is a dynamic region poised for exceptional growth across all sectors and markets. The scale of the new BCW network, our focus on ever greater integration, and now our flexibility as an independent regional entity will give us a distinct advantage in pursuing exciting opportunities across the region,” Mr John added.

ASDA’A Burson-Marsteller was founded by Mr John in 2000 as an independent agency. In 2008, WPP acquired a majority-stake in the firm, which joined the Burson-Marsteller network. Today, BCW’s Middle East operations employ 160 professionals across 10 wholly-owned offices and seven affiliates in 15 countries. The firm provides services to governments, multinational businesses and regional corporate clients and institutions.