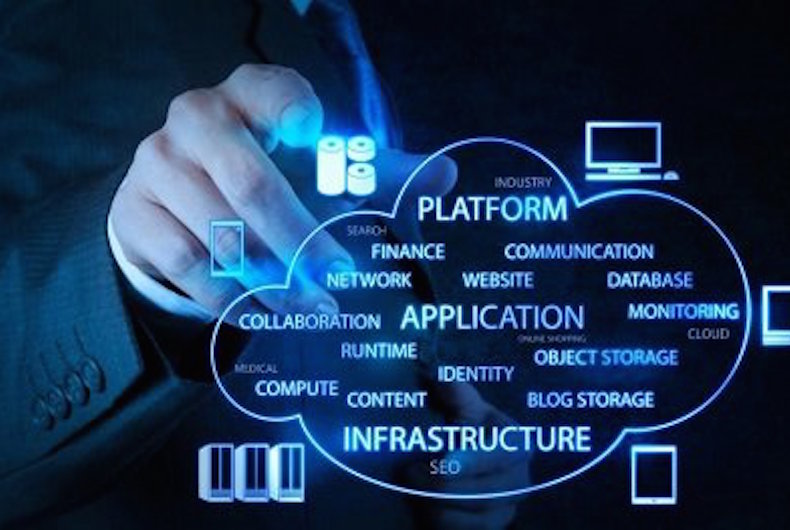 According to an International Data Corporation (IDC) research, Microsoft’s technology ecosystem and the growing popularity of cloud services will create more than 5,600 jobs in Bahrain by the end of 2022. The study also covers findings from other Middle Eastern markets such as Saudi Arabia, United Arab Emirates and Turkey.

The Microsoft ecosystem – the companies that sell, service, deploy, or otherwise work with Microsoft products – supported more than 3,100 workers in 2017. The ecosystem itself is a generator of downstream revenues, accounting for BHD10.57 for every BHD 1 that Microsoft produces, according to IDC estimates.

“In partnership with Microsoft and other entities, we carry-on building a knowledge hub as the mature level of progress achieved with the kingdom’s cloud migration journey makes it a center of excellence for developing cloud in the region and becoming the first Arab country to implement such policy worldwide,” stated Information & eGovernment Authority Chief Executive, Mohamed Ali AlQaed.

IDC’s white paper analyses the impact of ICT, cloud services and the Microsoft ecosystem on the Bahrain economy between 2017 and 2022, covering a decade of IDC regional findings. The research shows that organizations across the kingdom will participate in a rise in IT spending and employment.

Innovation and economic diversification will be supported by the increasing utilization of public cloud services. In addition, the government’s cloud-first strategy, together with investments in private and hybrid cloud solutions, will enable businesses to generate almost BHD 129 million (net) in new revenues over the next five years.

IDC predicts spending on public cloud services in Bahrain will almost quadruple over the same period, from BHD 2.74 million in 2017 to BHD 10.05 million in 2022. Between the end of 2017 and the end of 2022, adoption of cloud services will create nearly 5,200 new jobs (net) and the Microsoft technology ecosystem will add 400 jobs (net) for a total of 5,600 in net job creation.

“Digital transformation has the power to engage customers and citizens, empower employees, optimize operations and reinvent products and services,” said Necip Ozyucel, Cloud & Enterprise Group Lead, Microsoft Gulf adding, “IDC’s report clearly shows that private and public organizations have realized those benefits are there for the taking, and are directly or indirectly creating jobs as they invest in their futures.”

In March, Microsoft announced it would to open dedicated cloud data centers in the UAE, to serve customers across the Middle East. The company believes the provision of cloud services through regional data centers will help startups to more quickly realize their potential, as well as accelerate the adoption of public cloud services within government agencies and regulated industries, such as banking and finance, telecoms and healthcare.

In its whitepaper, IDC also examined wider ICT spending in Bahrain, predicting it would reach BHD 296.76 million in 2022, and that IT employment in the country will surpass 12,600 by that time.

“As cloud continues to gain momentum in the region, countries will be able to accelerate their digital transformation and economic diversification agendas. Cloud will create demand for new skill types and expertise in the market. We will begin to see a shift in the job types. These will range from AI and blockchain architects and data scientists to AI systems trainers,” said Megha Kumar, Research Director, Software & Cloud, IDC Middle East, Turkey and Africa.