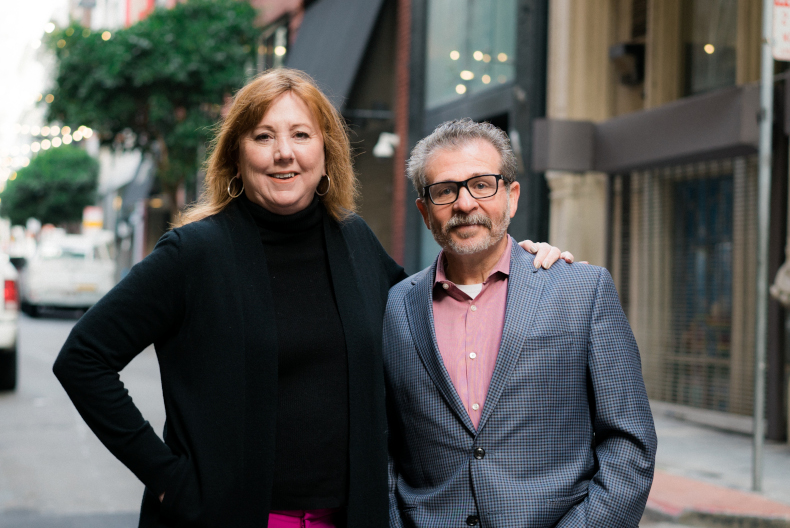 Hotwire operates through 11 wholly owned offices across North America, Europe and Australia and supports this with a network of exclusive partners and affiliates in another 21 cities worldwide, including the eight cities represented by The Hoffman Agency. The partnership with The Hoffman Agency consolidates Hotwire’s current multi-agency solution in Asia down to one firm, a move which Hotwire Group’s CEO, Barbara Bates, believes will further “strengthen its credentials as a true alternative to the established global owned networks”.

“We are seeing more and more demand for an agile alternative to the owned networks. By partnering with The Hoffman Agency, we add deep capability and experience across Asia in one sweep. Together, Hotwire and The Hoffman Agency can provide a single point of access to any client looking for a deeply experienced, tech focused regional or global agency solution,” Ms Bates said.

Both agencies come from a similar place and have similar cultures — a benefit that The Hoffman Agency’s Founder and CEO, Lou Hoffman believes will appeal to current and future clients. “Good relationships are based on trust and shared values. There are a number of reasons why we’ve come together with Hotwire but it starts with a simple concept. Both organizations put the client first,” Mr Hoffman commented.

The partnership offers advantages for both firms. For Hotwire, it completes its global footprint with the addition of eight offices of an award-winning specialist tech agency in Asia. For The Hoffman Agency, the partnership opens up the opportunity to serve an extended client base. Both firms are positioned as mid-size technology-oriented consultancies — small enough to offer deep specialization and hands-on involvement from senior consultants, but large enough to service the needs of the world’s most demanding clients.