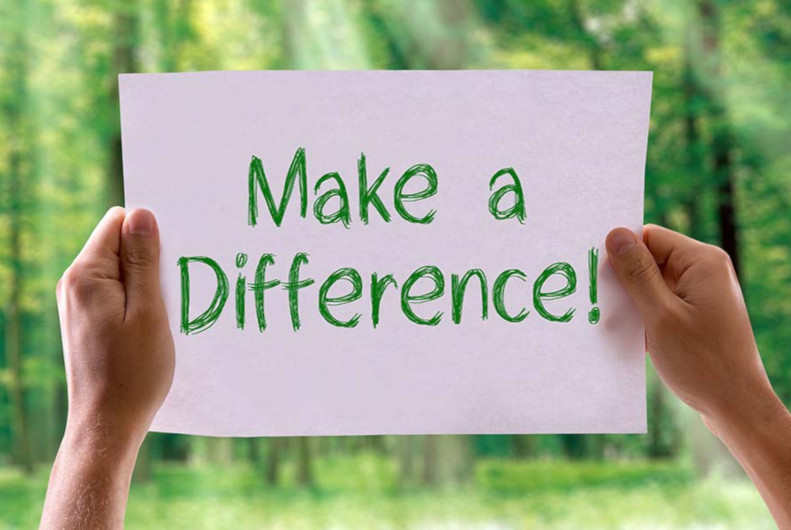 August 2, 2017 –– one of the most important dates last year. It doesn’t sound familiar or memorable. It’s not celebrated, hardly publicized. But its significance was felt by every single person on this planet.

The date marked Earth Overshoot Day. A day that hasn’t garnered the popularity it deserves. To quote, ‘Earth Overshoot Day marks the date when humanity’s demand for ecological resources and services in a given year exceeds what the Earth can regenerate in that year’. Simply put, it is the day that humanity consumes all resources the planet can provide for us that year.

That day moves forward every year. Meaning our consumption is rapidly overtaking the resources available to us. While the metrics and legitimacy of the theory behind Earth Overshoot Day have been debated, it should serve as a wakeup call. As Cape Town battles against becoming the first city to go completely dry, the real question facing us all is ‘what do we do now?’

This question is particularly relevant to advertising. Especially because our job, on a daily basis, is to see how far we spread a message. Our mandate is to get the world to pay attention and become ambassadors of our brand campaigns. So why not for something that is going to affect every single person on this planet?

The topic isn’t new but it’s relevant. The advertising industry has always been based around finding unique solutions, making people see connections where they assume a link wouldn’t exist. A great illustration of this was 2017’s ‘Boost Your Voice’ campaign where Boost turned its mobile stores into polling stations to making voting easier for underserved communities.

Our industry can harness this kind of thinking to lead change. The list of environmental problems is essentially several briefs waiting to be cracked.

We are always going to face criticism of doing work for the sake of an award. But look back at the annals of some of the greatest advertising and you’ll come across the likes of the Tap Project. Launched in 2007, the project is still running and has helped UNICEF bring safe water to over 500,000 people.

A lasting change is going to involve creating a shift in behavior at large. That’s the only thing that will work until technology figures out how to better utilize resources in a cost-efficient way, accessible to everyone.

The advertising industry is one of the few industries in the world where people are paid to talk to millions of people. Our job is to make eco-friendly behavior cool. To make it a habit of nature that’s easy to recall. Don’t think it can be done? Ever heard of Just Do it?

So, if you’re looking for a new brief or that killer opportunity to be immortalized or just looking for the chance to do something good, look no further than the person next to you and the world around us. The opportunity is there, and the rewards are greater than you can imagine.

The author, Dhruv Warrior, is the Associate Creative Director at Y&R Dubai.