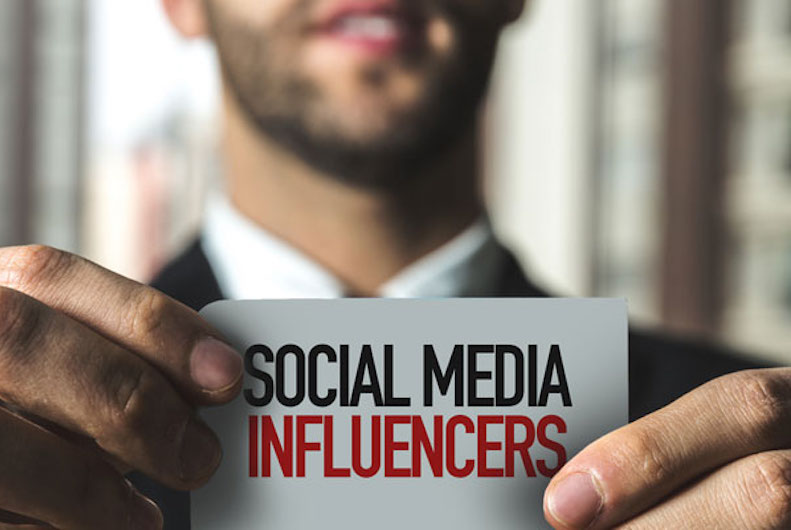 The evolving online consumer behavior had media, creative, PR, marketers, publishers and the entire agency world gravitate towards the single concept of the rise of content.

Gone are the days of mass communication and the era of personalization is here, where influencers hold the key to content gateway. Not only are the top influencers highly adept at creating relevant content but their followers are almost cult-esque in nature, listening to every word and following in their chosen influencer’s path. Like it or not, believe it or not, the opinions of the influencers we follow play a part in our online behavior. If someone you follow says something negative about a brand you are familiar with, your position towards that brand changes as well and this in essence is the value of these social media giants.

However, before we discuss the changes that are coming forth it is pertinent to know how this change even came to be.

Arguably, it all began with Vine, a precursor platform to the word ‘viral’ that eventually swept Instagram. Even though, Vine arrived to the scene a couple years after Instagram, it created the environment for viral content to emerge. By 2014, viral videos were erupting on Vine and slowly but surely those influencers were moving to Instagram and taking their followers and viral content with them. It was during this two to three year period (2011-2014) that brands were making the shift to personalization (following the footsteps of Old Spice in 2010/2011) and were desperately trying to find ways to connect to their consumers in a way mass marketing no longer was able to.

Enter The Age Of Influencers
Influencers have grown from the average individual to superstars within their circle of followers and are treated in higher regards than the standard celebrity. Even the movie stars, music legends and other ‘famous people’ are using social media to gain the powerful following that influencers have today. Now it is no longer specific skills or talents that can skyrocket the ‘average joe’ to stardom, but just the ability to create entertaining content on social media platforms and the brands can’t get enough of it. We now see influencers of all sorts, followings and interests being sponsored or uploading branded content; the craze is here. This also has opened a door to low quality content, fake influencers and ghost followers.

Enter Regulation
The UAE has now become one of the many worldwide governments to begin enforcing regulations on social media influencers. Now influencers who are generating a revenue from promoted content and businesses must have a media license, similar to the license magazines have. There are many speculations of the consequences of such actions with many believing that this will constrain the growth and development of this new industry.

I, for one, disagree. Working in the Dubai media scene for the last five to six years, I have personally worked with influencers and seen the negative effect of unregulated influencer marketing. The plethora of fake influencers and ghost followers has plagued the industry and it is becoming exceedingly hard to find the right content creating influencer who has real engaging followers. By creating an industry of accountability, advertisers can now feel more at ease knowing that the influencers they are dealing with are licensed content creators that they can work and grow with to release relevant, safe and consumer appealing content to. Not only is the regulation positive for advertisers, but for influencers who count on branded promoted work to sustain a living as they don’t have to worry about illegitimate social accounts diluting the market and lowering standards of practice.

As this regulation is new, not just to Dubai but the world, it is definitely an interesting time to be in the industry to watch how advertisers and influencers alike evolve and adapt to the developments.

The author, Hussam El-Hage, is an experienced digital specialist with a demonstrated history in the digital media industry. He has been adamant on the evolution of the industry itself and recently released a podcast titled “Let’s Take This Online” where such topics are discussed.