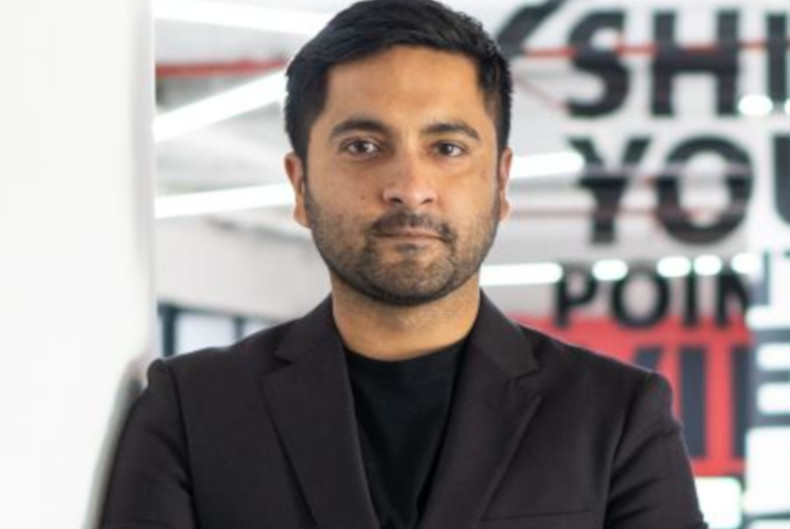 Serviceplan Group is a Europe-based independent agency group, with headquarters in Munich and 24 agency locations worldwide.

Mr Bagri began his advertising career 15 years ago in Mumbai, India. He relocated to Dubai in 2011 to join FP7, subsequently working for agencies including BBDO, JWT and Leo Burnett.

Serviceplan Middle East has designed the role of Executive Creative Director to improve the creative output of its Dubai agency, expand its capabilities in executing projects, and most importantly, push the creative and strategic offerings of the agency further.

“We’re all excited to have Akilesh on board as we embark on our future projects. The process of finding the perfect ECD for us was lengthy and detailed, but we’re very pleased that we landed a great guy,” commented Natalie Shardan, General Manager, Serviceplan Middle East.

Mr Bagri will be responsible for managing and inspiring the creative team, attracting the best talent out there, and collaborating with the client to create memorable campaigns in the region that touch heart and minds and make a difference.

She added, “Serviceplan Group Middle East is currently going through positive, drastic changes that will elevate the offerings of our agency. I’m very excited about what’s coming our way, and I know for sure that with Akhilesh as our Executive Creative Director, we’re in great hands as we move forward.”