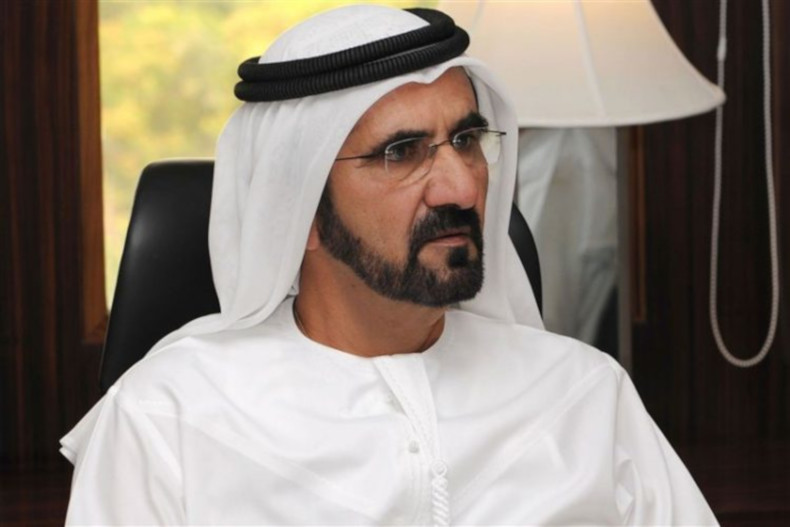 His Highness Sheikh Mohammed bin Rashid Al Maktoum, Vice President and Prime Minister of the UAE and Ruler of Dubai, has reached two million LinkedIn followers, according to LinkedIn.

According to LinkedIn data, His Highness Sheikh Mohammed is known for his regular updates on strategic developments, high-profile meetings, delegation visits and key announcements, his posts garner a large number of engagements, particularly among followers from the UAE, followed by India, Egypt, the US and Saudi Arabia.

He has covered a wide range of engaging topics on LinkedIn ranging from empowering women, promoting tolerance, fostering innovation and providing lessons in leadership, which have contributed to his growing popularity as an influencer.