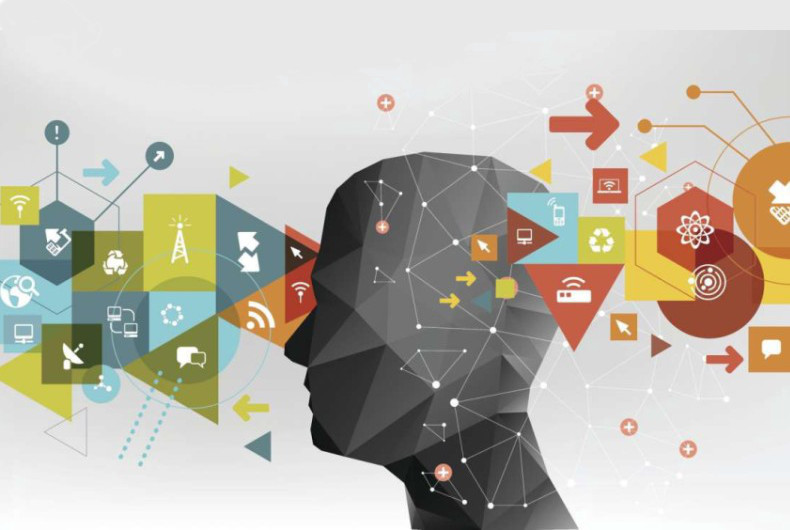 On the back of several macroeconomic and societal changes, countries are increasingly competing with each other for talent, foreign investment and development. Digital infrastructure has become a major differentiator. This, in turn, has pushed countries both regionally and globally to look for national strategies that enhance smart government performance.

International Data Corporation (IDC) has taken a closer look at digital government initiatives globally and in Saudi Arabia. The report ‘A Digital Government Vision for the Kingdom of Saudi Arabia’ leverages insights from the kingdom’s ICT decision makers to help guide the implementation of Vision 2030 and the National Transformation Program (NTP).

As is known, Saudi Vision 2030 sets out a long-term economic blueprint for reducing Saudi Arabia’s dependence on oil, strengthening the nation’s economy, attracting investment, and improving the lives of its citizens.

In line with this, NTP provides government entities with a roadmap, including regional and global benchmarks, performance indicators, and expected outcomes, for achieving the goals set out by Vision 2030. The outcomes of these programs will be driven by the rapid adoption and well-planned execution of digital initiatives.

They will be supported by technologies such as artificial intelligence (AI), robotics, augmented reality/virtual reality (AR/VR) cloud, and the internet of things (IoT), and governed by digital program offices that will monitor their cross-functional impact.

“In line with the aspirations of Saudi Arabia’s government to improve the welfare of all citizens, residents, and businesses, the implementation of digital transformation has been steadily progressing,” said Hamza Naqshbandi, Country Manager, IDC Saudi Arabia.

He explains that this progress has spurred advancements across a wide spectrum of services offered by government agencies. These transformations are long term and the shift to third platform technologies such as cloud, big data, mobility, and social presents new opportunities.

“However, this shift also broadens perimeter security vulnerabilities and increases the complexity of preventing and countering attacks. Building maturity across these domains is the way forward for the Saudi public sector to deliver sustainable public service growth that aligns with the relevant national transformational initiatives,” Mr Naqshbandi noted

IDC report focuses on the impact of the five pillars of digital transformation (i.e., leadership, omni-experience, information, operating model and work source) on digital government initiatives, serving up a commentary on best practices from around the world and providing invaluable guidance for key stakeholders.