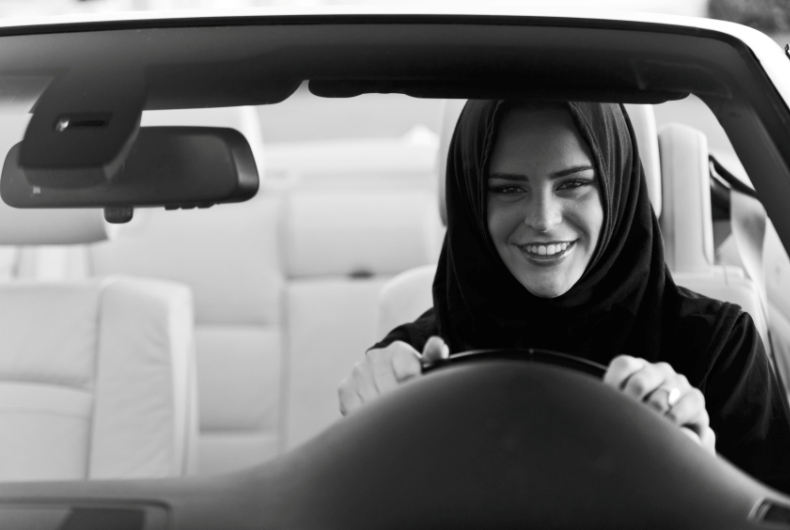 The automotive industry is preparing for one of its biggest opportunities following Saudi government’s decree to allow women to drive from 2018. Even as companies are taking several steps to woo the new set of customers, existing perceptions in the market have put Toyota and Chevrolet among top brands.

Toyota is the strongest car brand among women in Saudi Arabia, however when comparing the perception of car brands by gender, Chevrolet stands apart as more positively perceived by women compared to men in the Kingdom.

These are the latest findings from YouGov BrandIndex, the daily brand perception tracker which interviews consumers every day about nearly 500 brands in Saudi Arabia. For this study, YouGov looked at the popularity of car brands among men and women over the past year in the Kingdom to understand which are most likely to be driven by women in the future.

When considering the overall health of car brands, Toyota, Mercedes and BMW come out on top among men and women, claiming first, second and third place respectively in our top 10 brands with the highest Index scores in BrandIndex. The Index score takes into account consumers’ perception of a brand’s overall quality, value, impression, reputation, satisfaction and recommendation.

BrandIndex also tracks Buzz scores, which indicate whether the public have heard anything positive or negative about a brand in Saudi Arabia in the past two weeks, through advertising, news or word of mouth. When it comes to positive sentiment towards car brands, again Chevrolet is winning market share among women compared to men. BrandIndex data shows females have the highest Buzz score for the brand compared to males, placing it in fifth position behind Toyota, Mercedes, BMW and Lexus in our Saudi women’s Buzz top 10, compared to 12th position in the men’s rankings.

“Not surprisingly we see slightly lower scores for most car brands among women in Saudi. We notice the top brands by Index score are very similar among men and women, however when comparing the same metric by gender over the past 12 months, Chevrolet appeals to women the most by comparison, both in terms of overall brand health, and positive sentiment,” said Scott Booth, Senior Research Director and Head, YouGov BrandIndex MENA.

He explained that while women have not previously been prohibited from purchasing and owning vehicles in the Kingdom, it will be interesting to see how different brand perceptions impact brand mix in the market as the Saudi female population purchase vehicles as drivers for the very first time.