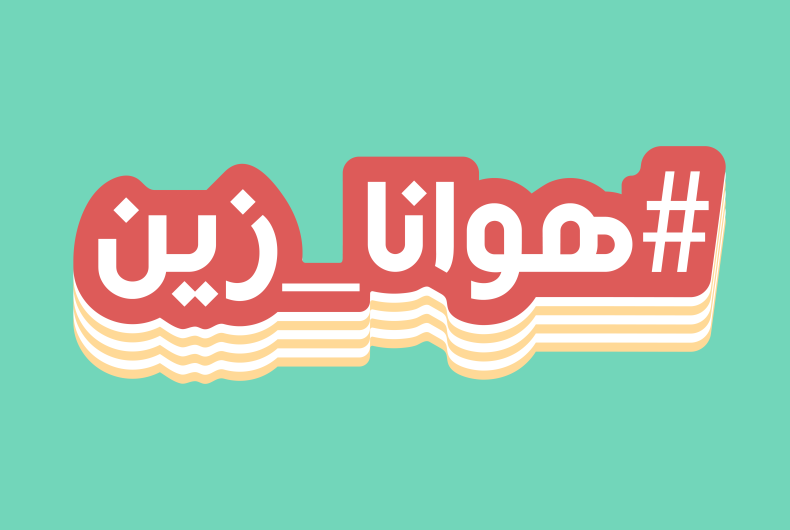 YallaFeed and Twitter have launched the first live show in the Middle East & North Africa (MENA) region, #HawanahZein, on the platform. The biweekly evening show will focus on what’s happening in the Arab world on Twitter during the month of Ramadan. The first episode will stream on May 17.

Unilever’s Lipton, Omo and Knorr brands have signed on as sponsors. These sponsorships will allow tailored audiences who connect to Twitter to access and view the live episodes while they’re scrolling through their timelines.

#HawanahZein will be produced by YallaFeed with support from Hollywood-based production company, Propagate. The show will cover a wide range of real time news and social commentary from across the region including latest celebrity news and TV shows, trending topics across news, sports and entertainment.

The show will curate what’s happening on Twitter based on live conversations that spike on the platform, in a form of live video to appeal to a modern, young Arab audience. From live Tweets to polls that engage directly with the audience, the segments will highlight unpredictable, funny and insightful topics during the holy month. The format is based on Propagate’s show, #WhatsHappening which debuted on Twitter last October.

“Twitter is one of our most important news sources and its focus on the live, public conversation has helped our content team tackle deep insights. Now, the platform is fully adopted as part of our daily brainstorming and editorial meetings. We’re excited about this show because we’re taking a decades-old TV format and re-interpreting it into today’s social news entertainment. It will enable us to engage with our audience while delivering high quality live programming during Ramadan,” said Bahaa Moussalli, Co-founder & CMO of STEP Group.

“STEP Group’s brands; YallaFeed and StepFeed, are among the first publishers in the region that we’ve partnered with for Twitter’s In Stream Sponsorships; a program pairing advertisers and publishers. We have now extended this partnership to bring the first live show on Twitter to the region. As millennials are consuming more live content, such a show will connect with a hard to reach audience that relies on social timelines to discover and consume content,” said Kinda Ibrahim, Director Media Partnerships, MENA, Twitter.

The live stream will be free and accessible globally to logged-in and logged-out users on Twitter and connected devices.

Recent research conducted by Hall & Partners revealed that 47 percent and 46 percent of users in UAE and Saudi Arabia respectively are interested in watching a live-streamed, exclusive show on Twitter in Ramadan.