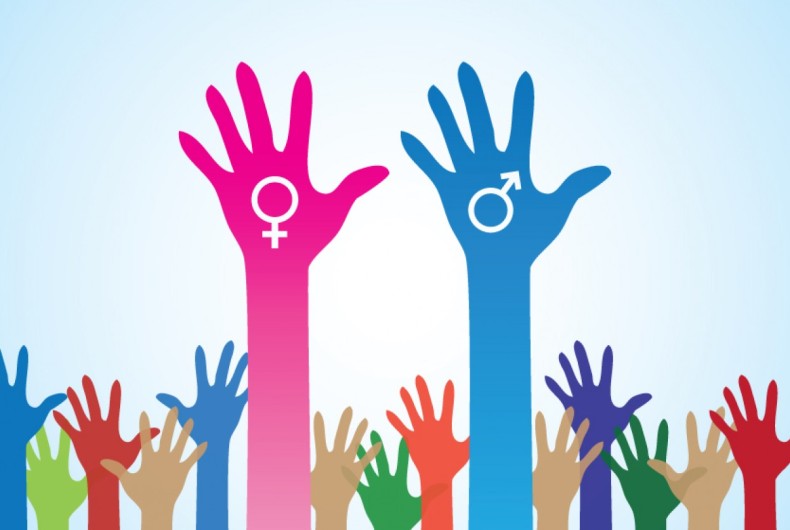 A very majority (91%) of marketers think they are doing a good job of portraying women as positive role models in adverts. However, a significant percentage (45%) of audiences think women are still being portrayed inappropriately according to Kantar’s newest analysis of advertising creativity and media effectiveness.

The advertising industry’s failure to portray and target women well impacts the effectiveness of individual adverts and campaigns. This at a high-level means male-skewed brands are missing out on an average of USD 9 billion in brand valuation.

“Gender targeting should not be an either/ or decision. While we see that globally for many categories, it is mostly both genders who are joint decision makers, we note that in Saudi Arabia, men continue to be key decision makers for many categories such as utilities, holidays, automotive etc. This needs to be reflected in the creative and media plans,” commented Manaswita Singh, Director, Creative & Media, Kantar Insights Division, UAE from a MENA perspective.

Ms Singh advises brands to account for local sociocultural attitudes. “Especially in our region, where a number of global creatives get adapted without fine tuning the gender-based nuances,” she added.

Key Findings From ‘AdReaction: Getting Gender Right’
• When both genders appear in ads, men are more likely (38%) to be featured prominently than women.
• Gender portrayals in advertising remain stereotyped, with most ads showing women to be ‘likeable’ or ‘caring’, and only 6% including an ‘authoritative’ female character.
• Adverts led by authoritative female characters outperform other ads. They generate more expressiveness (measured via facial coding), in part because these roles are a positive surprise. Authoritative female characters also make ads much more believable and persuasive — attributes which are known to lead to short-term sales boosts.
• The industry struggles to make great ads starring women. Ads featuring only women are less impactful overall and less likely to make people feel proud or to generate excitement than ads featuring only men.
• Creating gender-based creatives is less necessary than has been traditionally imagined. There is no identifiable overall difference in response to ads across gender lines. Good adverts are usually good for everyone and bad adverts are bad for everyone — irrespective of intended gender targeting.
• Women do show a slight preference for ads with a ‘slice of life’, children, and well-known music. There are very few other specific creative elements which guarantee success among one gender.
• Everyone has a funny bone — humor works well across both genders — but ads featuring only women use comedy less than half the time as ads featuring only men (22% vs 51%).

What Agencies Should Takeaway
“It is clear from our findings that some introspection is required on the part of creative and media agencies and their clients. The failure to meaningfully connect with female audiences is selling brands short and limiting their brand value. It is disappointing that female portrayals are generally less powerful, but encouraging that ads featuring more authoritative women are seeing greater success,” said Rosie Hawkins, Chief Offer and Innovation Officer, Kantar Insights Division.

Key targeting & media effectiveness findings include:
• Average brand value is highest among gender-balanced brands (USD 20.6 billion vs USD 16.1 billion among female-skewed brands and USD 11.5 billion among male-skewed brands); yet just 33 percent of global brands achieve this balance.
• Over-simplistic targeting approaches of some brands fail to acknowledge that decision-making roles extend across genders in most categories.
• Ad format has a strong role in effectiveness. In particular, online ads are failing to deliver for women; in 2018 they generated 28 percent less brand impact than among men, and fewer women find online ads to be reliably relevant.
• Women much prefer shorter online video, and strongly dislike non-skippable ad formats which create a sense of ‘loss of agency’.
• Beyond paid advertising, point of sale activity and word of mouth are often more impactful touchpoints among women.

“It is not a simple journey though. Brands need to tread with care, and have good self-awareness of how they are perceived. Some more progressive brands have greater permission to challenge gender stereotypes, and brands also need to account for local socio-cultural attitudes,” Ms Hawkins added.

Some To Dos
AdReaction recommends some steps for creatives, media agencies and marketers to achieve more effective engagement across different gender groups.

The first advice is for brands to “design to the edges” by catering to feminine and masculine needs within the same campaign idea and creative executions.

Consistent copy testing, which includes gender equality metrics, will help avoid the worst mistakes, and learn how to optimize portrayals.

Walking the talk beyond the campaign. Comprehensive progressiveness programs don’t stop at gender and get embedded far beyond the marketing department.

The latest AdReaction study from Kantar, includes analysis of 30,000 ad tests in the 2018 Link™ global ad database, survey responses of 450 global marketers, consumer advertising attitudes among almost 40,000 consumers around the world, and brand equity analysis of over 9,000 global brands to create an in-depth understanding of the role of gender in advertising.