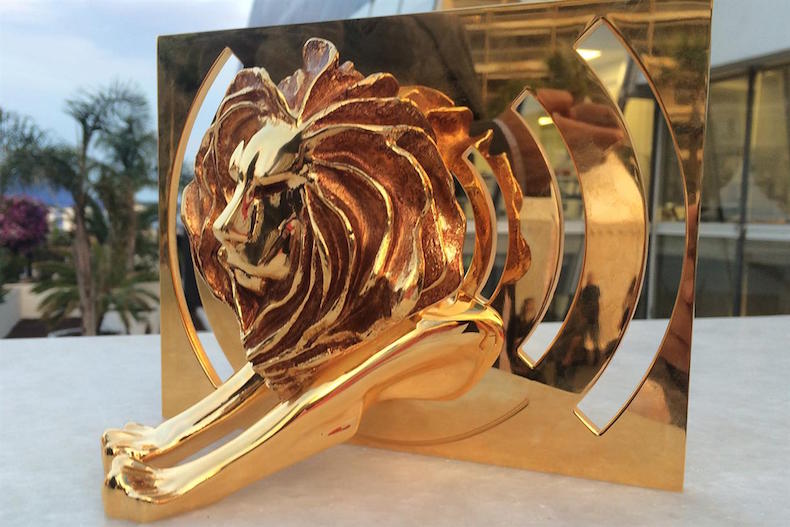 The 65th edition of the Cannes Lions International Festival of Creativity has undergone a very significant streamlining exercise. The festival organizer, Ascential Events, has also deepened partnership with the city of Cannes to bring additional benefits for attending delegates.

The year 2017 saw the festival, touted as the Oscars of the advertising and marketing industry, draw severe criticism from the some of the most influential leaders. Publicis had chosen the Cannes Lions week to announce its withdrawal for a year from the festival and all other industry events in a bid to divert all of its marketing investments on its internal artificial intelligence (AI) platform Marcel.

Soon after, WPP Chief Sir Martin Sorrell voiced his concerns that Cannes Lions had digressed from its core role of being a celebration of the industry and supporting creative disciplines. He said that Cannes Lions had become a much more expensive proposition for the industry to engage with at a time when marketers were either reducing budgets or expecting more from the same.

From the changes, it would appear that Cannes Lions has taken clear note of all these concerns.

Streamlined & Simplified
In 2018, the festival will run for five days, scheduled from June 18-22, 2017. The Lions team believes that a streamlined festival and a simplified award structure will bring greater focus to each Lion, and recognize the best work.

As a result of the reorganization, Lions will now be across nine core tracks to better reflect and support the creative industries. The new tracks will simultaneously provide the foundation for the festival’s content program – speakers, panel sessions and workshops.

Also, the points allocations for the special awards (Holding Company of the Year, Agency of the Year, Network of the Year) have been changed to appropriately reward the very best work.

Around 120 Lions sub-categories have been removed. As a first step to separate charity and brand work, charity and NGO work will now be presented to the jury separately from brand-led work.

A new entry cap means that each piece of work can only be entered into a maximum of six Lions.

The specific changes to the Lions include the end of Cyber Lions, Integrated Lions and the Promo Lions. As part of the new architecture, the Brand Experience & Activation, Creative Ecommerce and Social & Influencer Lions will be launched. Also, the craft categories within Print, Outdoor and Design will be removed from their respective Lions to be judged by a specialist Industry Craft Jury.

“This is an especially important launch for us. We have spent a lot of time talking to the relevant people to make sure the festival is not only as aspirational as possible, but to also ensure the sentiment behind the festival is fundamentally founded on the work and those behind it. We have held lengthy discussions in order to curate an updated festival that puts the creative content back at the heart of Cannes Lions,” said Philip Thomas, CEO, Ascential Events.

Cannes All In
Following on from conversations with the City of Cannes, the first in a series of exclusive benefit packages for festival attendees has also been unveiled. Alongside capped taxi fares and expanded free WiFi facilities along the Croisette, hotel prices will be frozen for 2018, and fixed-price menus will be on offer exclusively for Festival badge holders at more than 50 restaurants.

Speaking about the new benefits package, Jose Papa, Managing Director, Cannes Lions added, “Our customers made it clear that they had a significant issue with the affordability of the city of Cannes, and we shared this feedback with our city partners. The response from the city, and from the Mayor David Lisnard’s office has been fantastic. These new delegate benefits make it possible for attendees to budget for the festival more accurately and effectively, with genuine money-saving measures.”

Next year’s festival also marks the introduction of a new initiative aimed at nurturing global young talent across the industry. One Young Lions delegate pass will be given free to every office which entered more than 15 entries at the 2017 Festival, totaling over 650 free places for the festival in 2018.

In 2018, every awards show will be available to view for free on all major platforms. As usual, all winning work will be published on the Cannes Lions site.

Publicis Will Be Back In 2019
As a founding partner of the Cannes Lions and a strong supporter of its goal of promoting the power of creativity, Publicis Groupe said that it is “pleased to see the steps Cannes Lions is taking to reset the Festival around its core values by reducing its length and complexity to focus on celebrating impactful ideas from around the industry.”

Publicis Groupe will actively participate in Cannes Lions and renew its presence for the 2019 edition of the festival and beyond.

“Ascential’s decision to re-center the Cannes Lions’ focus around creativity is commendable, and Publicis Groupe is looking forward to attending the Festival in 2019. We are pleased that our decision to refocus our investments for 12 months in order to create the platform of the future has inspired a larger discussion in the industry, leading to what are clearly some positive changes. Publicis Groupe has always been a driving force for innovation, and we remain strongly focused on and committed to creative excellence. Viva Tech 2018 will be a real celebration of transformative ideas and initiatives and a fitting precursor to our return to industry events from September 2018,” commented Arthur Sadoun, Chairman and CEO of Publicis Groupe.

Speaking on the impact of the plans for the 2018 Festival, Mr Thomas said, “Change has always been part of Cannes Lions and the innovations we’re introducing for 2018 mark an exciting new phase in the story of the Festival. Some of the effects from these changes will be felt immediately, while others represent the start of a longer transitional journey. But what they all have in common is that they refocus the festival and ensure that Cannes Lions continues to be the leading global event for the world’s creative communications industries for many years to come.”