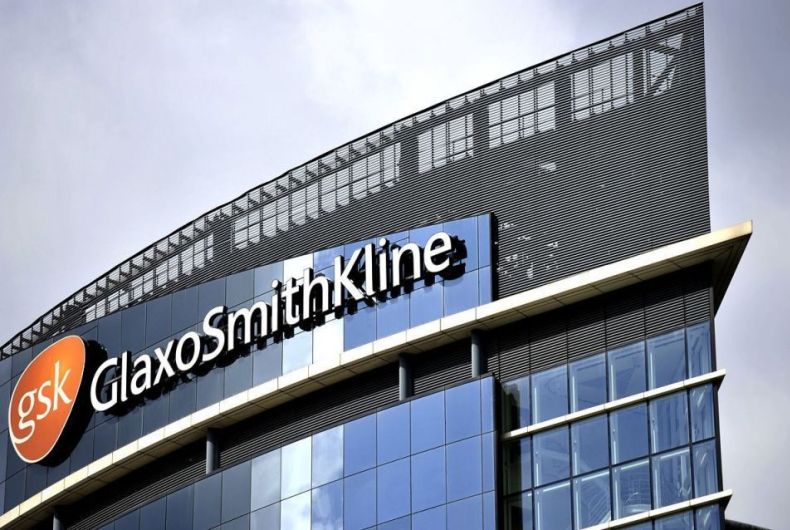 With portfolio of consumer healthcare brands including Sensodyne, Panadol, Parodontax, Otrivin and Voltaren, for GSK efficiently driving reach and achieving better penetration across markets such as KSA and UAE is imperative. However, that presents challenges in a region where more people spend time on digital while dual and even triple screening. GSK hence, tested the ‘YouTube only’ approach.

“We knew TV was undoubtedly providing us the scale, but that came at the cost of operating at a higher frequency. It meant we were hitting the same consumer over and over again without building any incremental reach. Therefore, we set out to test an alternative media approach that could help us drive mass reach in an efficient way. This also provided an opportunity for us to test the boundaries of reach and determine how high was truly high. We wanted to check if YouTube alone could get us the mass reach with a much more controlled frequency, and with better targeting capabilities,” explains Ratna Shankar, Business Director, MediaCom.

Using PBU, the in-house trading desk of GroupM, teams from GSK, MediaCom and Google embarked on an experiment in internet video in which all TV activity was turned off completely for a one-month period in order to reveal the effects of a YouTube-only approach.

“Although it provides us the scale, TV is a challenging medium in this region both because of the light consumption among specific audiences and the limitations of Pan-Arab TV in terms of market level targeting,” said Berkan Tunaboylu, Digital Lead, GSK.

Each brand’s campaign ran programmatically and incorporated demographic targeting. Sensodyne, Panadol Cold & Flu, Parodontax, Panadol Extra and Otrivin aimed to reach men and women ages 18 to 44, while Panadol Joint targeted those over 35 years of age and Voltaren targeted those aged 30 to 50. To maximize brand recall, ads included adequate branding within the first five seconds of each video.

By serving ads on YouTube, GSK could capitalize on several opportunities not available in traditional TV environments. “We could undertake in-depth copy analysis, measure brand lift in real time and optimize plans mid-flight, as opposed to TV where we’d have to wait for six weeks to make any changes,” Ms Shankar informed.

Plans were optimized continuously based on consumers’ receptivity. “For instance, mid-flight, we up-weighted the focus on mobile where the eyeballs were coming from. The team also manually adjusted the cost per view based on bids from competitors within the category,” added Angel Ruiz de Llano, Digital Lead, MediaCom.

The Results
As far as results go, a host of metrics validated GSK’s experiment. “In a TV-dark month, YouTube – our sole communication platform – helped all of our brands exceed KPIs and covered the gap of TV. Not only did YouTube generate TV-equivalent reach, but also significant efficiency in terms of media dollars,” said Salman Altaf, Marketing Director, GSK.

“All reach targets were exceeded, in many cases by more than 10 percentage points, and during a three-week period only,” Mr Tunaboylu said. The reach achieved across brands ranged from 63 percent to 87 percent of the target audience, for varying levels of media spend behind each brand. Despite the high intensity of the campaigns, the overall cost per view was in line with benchmarks for KSA and UAE. Meanwhile, view-through rates were aligned with KSA benchmarks and outperformed UAE benchmarks. Due to upfront branding in videos, the uplift in brand recall was 28 percent, which is considered a best-in-class result for the category.

In addition, GSK’s market share of one of its key brands, Sensodyne, increased by 5 percentage points year over year, and by 0.2 percent month over month despite the category shrinking by 2.6 percent in the same period. “Our approach delivered scale, cost efficiency and the right targeting with real time results. And we reached real people, versus measuring the impact on TV based on an opportunity to see. We overachieved all reach targets, reaching over 80 percent of the target audience for top brands within the YouTube universe across Arabia,” stated Unusheah Khan, a brand manager at GSK (Sensodyne).

This case study was published on think with Google.