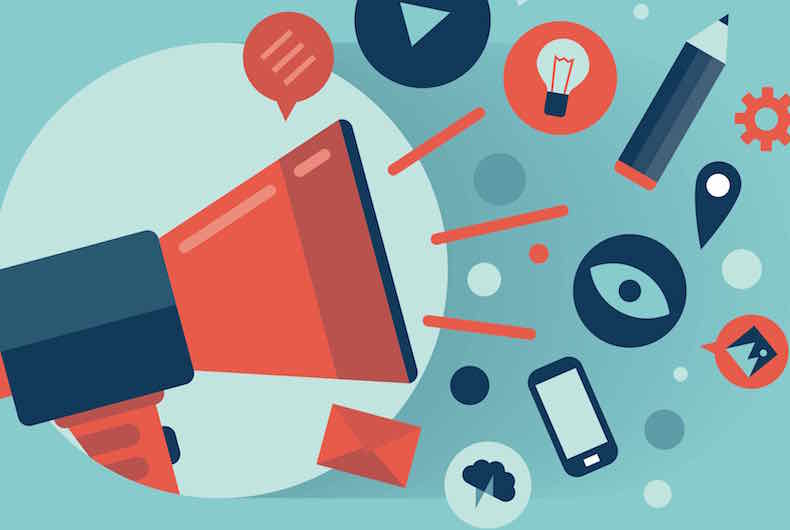 The majority of the US workforce is expected to be freelance within the decade. That might seem unbelievable, but the shift is well underway. A new report reveals 56.7 million Americans already freelance. That’s more than one out of three in the entire labor force.

There are many contributing factors at play. Work life balance is more important to us than ever before and 84 percent of freelancers say they achieve this through their work, whereas only 54 percent of fulltime non-freelancers said the same. Advancements in tech are also helping to propel the movement.

But it’s not all increased flexibility and lucrative side hustles. The survey also revealed that 70 percent of freelancers had struggled to collect payment for their services. For many, that won’t come as a surprise. Almost every freelancer you know will have a tale of long-overdue funds and hours spent on hold to an accounts department.

The reality is, the majority of contract or casual roles offer scarce protection against late payment or discrimination. Nor do they offer annual leave, sick pay or any of the other benefits a fulltime employer may offer. It’s far from the easy route.

As a still emerging and often grossly misunderstood group, influencers are at risk of being the most poorly treated of the bunch. These social media content creators use their engaged audiences to win collaborations with brands. It’s big business too. Around 70 percent of marketers said their influencer marketing budgets would increase in 2018.

Influencers don’t always see this money though. Sometimes brands will offer freebies in lieu of payment. It can be an attractive prospect for emerging influencers, but doesn’t support the career transition many seek, which is turning their side hustle into a fulltime income. Tricky to pay the bills with free lipstick.

Worse still, there are business models that are openly built on exploitation of influencers. Marketing agencies ask them to create content which becomes a ‘buy it if you like it, discard it if you don’t’ option for brands. Granted, this is an attractive prospect for marketers with lean budgets and little trust in an unvetted mass of creators. But its a terrible prospect for influencers.

Consider the work that has to be done to reach that point. They’ll have invested money buying the product they’ve been briefed to promote, and invested time creating the post. They might have bought props, travelled to a location, asked a friend to help them shoot it, the competition is stiff, and stakes are high after all.

Then, without feedback, their work is rejected. It’s the equivalent of an employer not paying you for work that had to be canned, even if they simply changed their mind. The life of an influencer may seem glamorous, but it’s naive to disregard the amount of work that goes into a single post.

The industry’s treatment of influencers needs to change, not only because its exploitative, but because it’s a blueprint for how we will treat this fast-growing community of freelancers in the future. Change is happening slowly. The ‘Freelance Isn’t Free Act’ was passed by the New York City Council last year which will attempt to enforce 30-day payment terms. But there is much more to do.

Influencer’s popularity and talents have them primed to become the next generation of content creators. Their work deserves as much recognition and payment as anyone else’s. As the entire workforce heads in a similar direction it’s more important than ever we prioritize their fair treatment.

Aaron Brooks is the co-founder of Vamp, a content and influencer marketing platform.