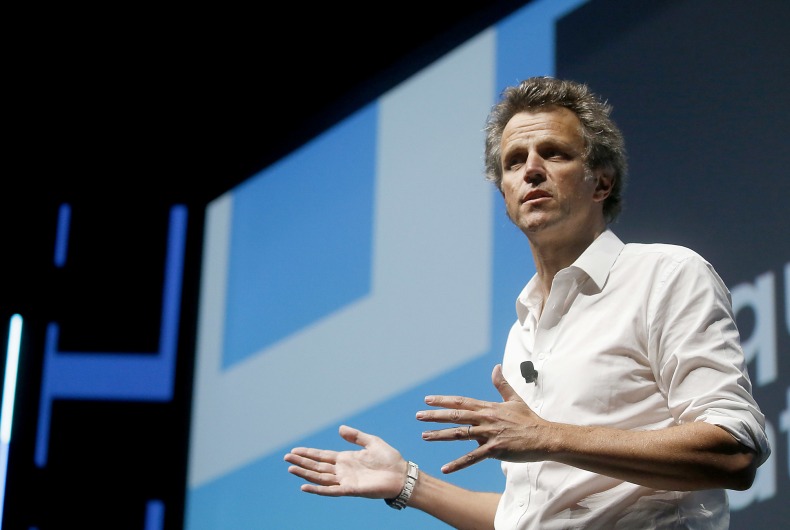 It was the Cannes Lions platform that Publicis Groupe had chosen to let the industry know its decision to abstain from all awards and industry platforms for a year. The reason was to divert all of that money to create an artificial intelligence (AI) powered platform that would transition it from a present day holding company into an ‘enterprise platform’. Publicis Groupe had named it Marcel after its founder.

After a brief demo on how Marcel had pooled together the knowledge, creativity and ideation of 80,000 employees to create one massive tool for its clients, Mr Sadoun along with Nick Law, the group’s chief creative officer and Carla Serrano, the group’s chief strategy officer took on pre-recorded questions from some well known industry names.

Ogilvy’s chief creative officer and co-chairman, Tham Khai Meng, for instance did not shy away from asking if Marcel was real or just a case study. Ms Serrano replied to that reiterating Marcel is very real, and highlighted Publicis Groupe’s efforts in engaging Microsoft in creating a platform that would address briefs of any kind.

Mr Law made an important point in reminding that with AI and machine learning (ML), the question was not how big a solution or capability can be, but how big one wants it to be. “It is not just the data foundation or layer on which Marcel is built on but the everyday detailing that will make Marcel smarter and work better,” Mr Law said.

Responding to Arabian Marketer’s question on what have been some of the biggest challenges that the Groupe has faced so far in getting Marcel right, Mr Sadoun replied that it has been, and will be, a daily correction and changes to the platform to ensure it continues to do the job it is supposed to for the benefit of Publicis clients.

Mr Sadoun also tackled the question on what had led him to making the announcement of the industry ban, given then he had just been named the CEO of the company then. “We need to be bolder and we need to make sure we take risks. We took a big risk but at least we are doing it,” he said explaining that Marcel was expensive and needed the money. “We needed the focus. We have hundreds of people working around the world to make this work and we needed a sense of urgency. We will not move forward without making dramatic changes,” the CEO said.

The last question of the forum was from none other than Publicis Groupe’ former Chairman and CEO Maurice Levy, who, in Levy-style, asked what is your next “stupid idea”?

“No more stupid ideas. We are back in the trenches, trying to solve problems and helping our clients,” Mr Sadoun replied.

Previous Post: Six Lions To MENA On Day 2; TBWA\Raad Strikes Gold
Next Post: YouTube’s Wojcicki & L’Oreal’s Rochet On What Next In Digital