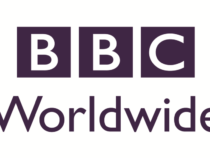 BBC Worldwide has concluded several deals with broadcasters across the Mediterranean and Middle East for its catalogue of natural history and factual content. This includes a deal with MBC Group’s (UAE) digital service Shahid, where the series Planet Earth II will be premiered along with… Read More

BBC Worldwide is beginning 2017 with on a very busy note. The media company has completed a spree of deals across the Middle East and Mediterranean region, spanning various business areas and reiterating its expectations from the region. “We’re delighted that BBC Worldwide, as the… Read More 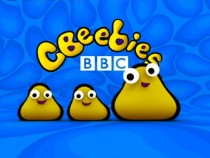 CBeebies is set to launch as a linear channel in the Middle East and North Africa exclusively to subscribers of beIN. “beIN is focused on providing a wide range of exclusive and premium content for children. This is in line with our vision of catering… Read More 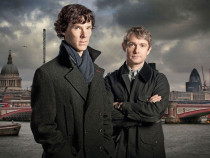 BBC has changed its play for the Middle East and North Africa (MENA) region this year, Effective February 1, 2016 OSN subscribers will get to see a new channel from BBC called ‘BBC First’, as the UK based broadcaster brings down the curtain on BBC Entertainment. The channel is… Read More