Kuwait’s Public Relations Association dedicates this prize to shed light on the efforts and achievements of companies and organizations in the fields of public relations and customer service across all industries from both the public and private sectors. The event also features a number of workshops about the strategies of PR and customer service targeted at employees of ministries and organizations. 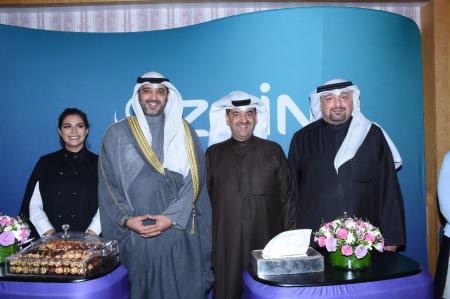 The judging committee – responsible for selecting the winners – consists of local and international PR and customer service experts to evaluate the participating entities as per the highest international standards. The standards include serving customers while meeting their needs, distinguished social contributions, excellent media presence, and more.