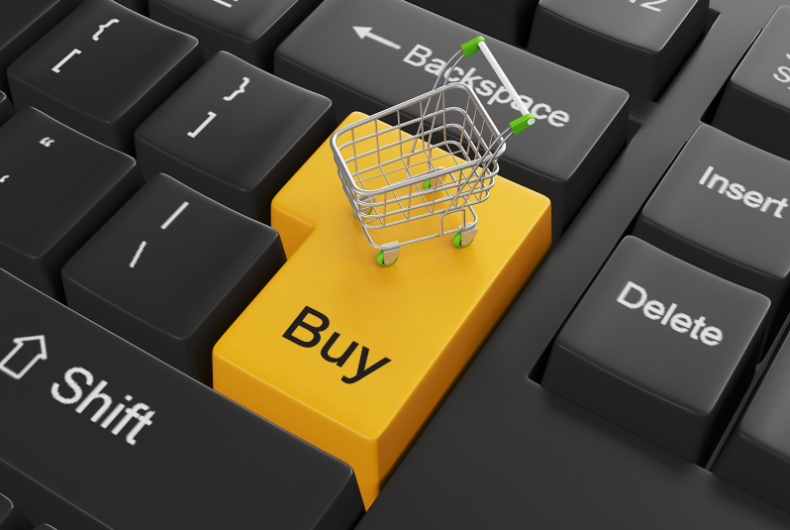 In comparison to the 94 percent increase recorded in online sales on Black Friday in 2016, in the Middle East & Africa (MEA) region, this year there was an increase of 179 percent from the October average. These numbers from Criteo further vindicate that ecommerce is gaining significant foothold in the region.

Elaborating on the numbers, Dirk Henke, Managing Director, Emerging Markets, Criteo reiterated that there was not just increase in traffic during Black Friday, described as the biggest shopping day in regions such as the United States, but an overall increase in sales itself.

“We also found that the influx of individual buyers who utilized online platforms to complete their purchases produced a 237 percent increase in total online sales in MEA, and three times as many sales on Black Friday compared to last year,” Mr Henke explained.

Given the unprecedented growth of ecommerce in MEA, it is no surprise that people are increasingly turning to online platforms. Mr Henke reminded that the prevalence of online purchasing in the region has been growing exponentially, and ecommerce continues to register the fastest growth among all retail channels in the UAE.

Consumer trust in online shopping is gaining momentum and this is perhaps among the most positive takeaways from this shift in public behavior. Credibility, apart from other more factors such as supply or infrastructure, is a core challenge that ecommerce platforms have had to contend with in the region.