The Dubai Lynx International Festival of Creativity 2018 awarded over 160 metals this year to nearly 25 entering agencies and companies. In a lead by a significant margin, TBWA has dominated the awards show.

The Big High – TBWA\Raad
On the back of 45 wins, TBWA Worldwide was named Dubai Lynx Network of the Year and TBWA\Raad was crowned Agency of the Year. This is the first time that the Dubai-headquartered agency has won the title, taking home unprecedented eight Grand Prix in categories of Creative Effectiveness, Direct, Innovation, Interactive, Mobile, PR, Promo & Activation and Radio for marketers such as Nissan, McDonald’s, Henkel and Louvre Abu Dhabi. It is also TBWA\Worldwide’s first time awarded Dubai Lynx Network of the Year. 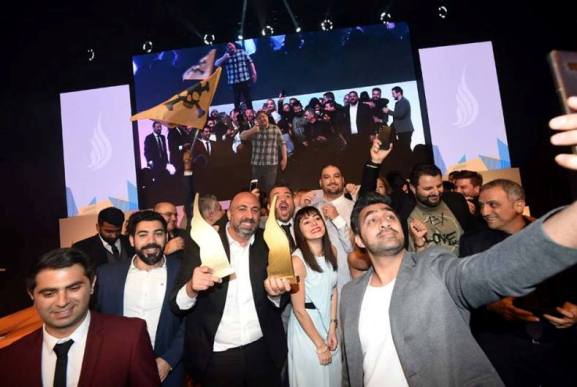 “I am extraordinarily proud of our people and clients who contributed to this outstanding performance at Dubai Lynx. TBWA\Raad is an agency at the top of its game, but what I found most satisfying were the notes I received from our clients who celebrated the result equally. Brilliant collaboration across a region that comes to innovate and astound. Congratulations to everyone,” said Troy Ruhanen, President and CEO, TBWA Worldwide.

“I am extremely proud of the team, which has consistently produced great work that is both disruptive and innovative. These wins are confirmation that we are providing our clients with a truly competitive edge, producing real work for real brands that is at the cutting edge of creativity. We’ve created something to be proud of at TBWA\Raad, which is a creative culture capable of consistently producing exceptional work. I would like to thank all of the people and clients who have helped to make this possible,” said Reda Raad, CEO of TBWA\Raad.

The details of TBWA’s wins at Dubai Lynx are:

“TBWA\Raad has created fresh, culturally relevant work and is pioneering the way for some of our biggest brands to join impactful, cultural conversations. Congratulations to our entire Middle Eastern TBWA team. The Nissan work is making strides in gender equality and has placed it in a Category of One,” added Chris Garbutt, Chief Creative Officer, TBWA Worldwide.

TBWA\Raad Chief Creative Officer Walid Kanaan added, “It was magnificent to see clients and agency standing together proudly on stage. This is as real as it gets, one team of creative believers, who share the same passion, the same vision, and the same glory.”

The details of FP7/MENA’s wins at Dubai Lynx are:

McCann Mumbai also played a significant role in the Network being named the second most awarded at the festival this year.

In addition to two Bronze to Commonwealth//McCann, Dubai, McCann Mumbai won 11 Lynx.
The details of McCann’s wins at Dubai Lynx are:

BBDO Lahore’s Good Show
Impact BBDO MENA and Pakistan put a total of 20 awards on the Dubai Lynx scoreboard. With a total of one Creative Effectiveness Lynx, three Golds, six Silvers and 10 Bronze awards, the Network took the number three spot at the Festival and BBDO Lahore took the second place in Agency of the Year.

The details of BBDO’s wins at Dubai Lynx are:

Grand Prix & Golds To WPP’s Ogilvy, Y&R and JWT
Memac Ogilvy also had several reasons to celebrate at the Dubai Lynx International Festival of Creativity 2018. The agency bagged one Grand Prix, one Innovation Lynx, four Golds and three each of Silver and Bronze.

Ogilvy & Mather Africa and OgilvyOne also contributed to the wins at the festival.

Havas & Vice Win Grand Prix
Havas Media has two wins at Dubai Lynx. The agency won the Grand Prix and a Silver in the Branded Content & Entertainment category for its work ‘Imagine Dubai’ for Dubai Corporation for Tourism & Commerce Marketing. 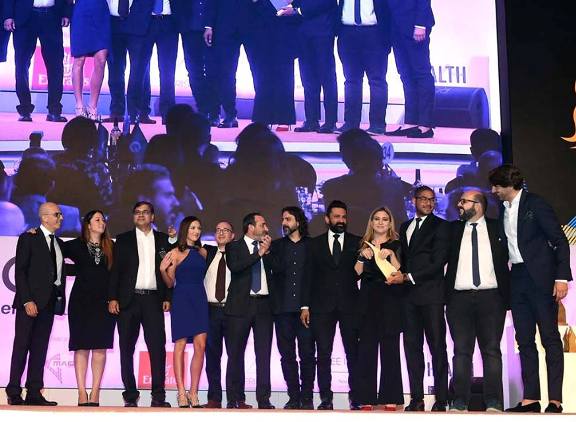 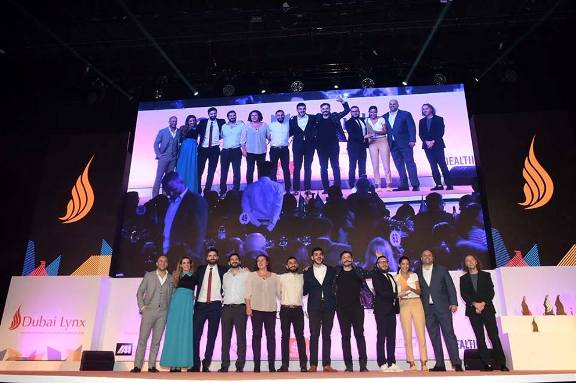 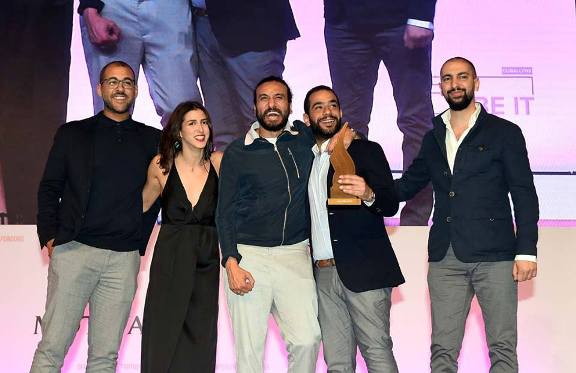 The Other Winners at the Festival are: