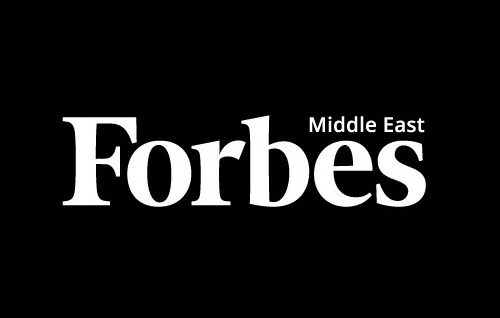 Forbes Middle East’s debut UAE 100 ranking has recognized the country’s top companies that have contributed in transforming the UAE into a thriving and successful business hub.

The business magazine ranked the 50 biggest companies listed on the country’s stock exchanges and 50 private companies making an impact in the region. To qualify, the companies needed to have origins within the UAE.

Methodology
For the Top 50 listed companies all the companies on the Dubai and Abu Dhabi stock markets were studied. We excluded companies based outside the UAE. They were ranked on four important criteria—total assets, net profits, market capitalization (as of November 20, 2018) and revenues, with equal weights.

Forbes used cut-offs for every criterion, in which if a company scored below this cutoff, it received a score of zero in this criterion. The cutoffs were USD 301.8 million for market capitalization, USD 158.91 million for revenues, USD 24.6 million for net profits and USD 1.2 billion for total assets.

For the Top 50 private companies, Forbes ranked companies based on publicly available information that included but was not limited to the company websites, official social media platforms and other studies and documents as financial statements weren’t available. It ranked the companies on the basis of the number of employees in the company, number of countries that they operate in, the type of businesses they run as well as the number of sectors that they operate in, the age of the company and editorial points. Each criterion was assigned weights to come up with the final ranking.