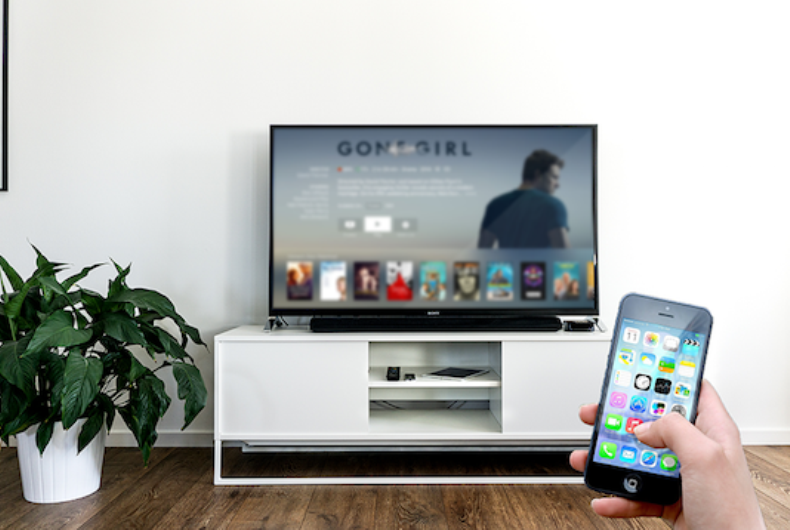 Linear TV, inclusive of real time and catch up viewing, remains by far the top medium for global display advertising spend, attracting over USD 140 billion ad investment in 2018. This is more than double mobile internet in second place on USD 58 billion.

Linear TV’s core strength is reach, and while daily viewing time has fallen worldwide in recent years, coinciding with the steady rise in internet penetration, advertiser demand has not diminished.

As the industry looks ahead, despite the challenges, addressable TV — the ability to show different ads to different households based on consumer data — may be where future growth lies.

TV Dominates; Share Is Falling
Linear TV is estimated to have accounted for 41.9 percent of the total display advertising investment this year, or USD 140 billion, in Warc’s 12 key markets —Australia, Brazil, Canada, China, France, Germany, India, Italy, Japan, Russia, UK and US. This represents a rise in spend of 1.0 percent from 2017 and a share 25.1 percentage points (pp) ahead of the second-largest display medium, mobile internet.

However, linear TV’s dominating position has been eroding since 2009, mostly at the expense of mobile, which has grown 16.6 pp since then.

Unparalleled Reach, Despite Decreasing Viewing
TV’s core strength is reach, and its function to facilitate top-of-funnel building, which it does far more effectively than other media, especially over the long-term. Data collated by The Global TV Group from national monitoring organizations show that TV reaches 96 percent individuals in key markets each month, and 71 percent each day on average.

But daily time spent viewing linear TV has fallen worldwide in recent years. It registered one hour 54 minutes during the first half of 2018, down four minutes from 2017 and 21 minutes from 2012, coinciding with a steady rise in internet penetration.

The decline in linear viewing has not, however, led to a reduction in advertiser demand. This has driven up spot cost-per-thousand (CPM) in all key markets this year.

TV’s Effectiveness Undervalued
Despite research by the Advertising Research Foundation (ARF) showing that sales returns dip USD 3 for every USD 1 reduction in TV advertising, and data from Ebiquity showing that TV ranks as the #1 most effective ad medium, 32 percent of brands responding to Warc’s recent Marketer’s Toolkit survey stated they intend to cut TV investment in 2019.

Just under half (49%) intend to retain current levels of investment, while only 18 percent plan to increase TV spend.

While still in its infancy, addressable TV technology gives advertisers the ability to leverage user data to combine TV’s reach with an expanded relationship to sales and lower-funnel KPIs.

But research shows that viewers are largely unwilling for their personal data to be collected to facilitate such advertisements. Other concerns include measuring addressable TV’s return on investment (ROI) accurately, and brands will need to weigh the benefits of its efficiency and frequency against increased media and creative costs.

“TV is a stalwart of the advertising industry, used to deliver effective brand building campaigns with positive ROI to a mass, engaged audience. Addressable TV will be the next stage of evolution, though the USD 1 billion spent worldwide this year is a fraction of total TV investment. As live TV still accounts for the majority of daily video consumption, the lure for advertisers is leveraging consumer data to get the right message in front of the right people at the right time,” commented James McDonald, Data Editor, Warc.