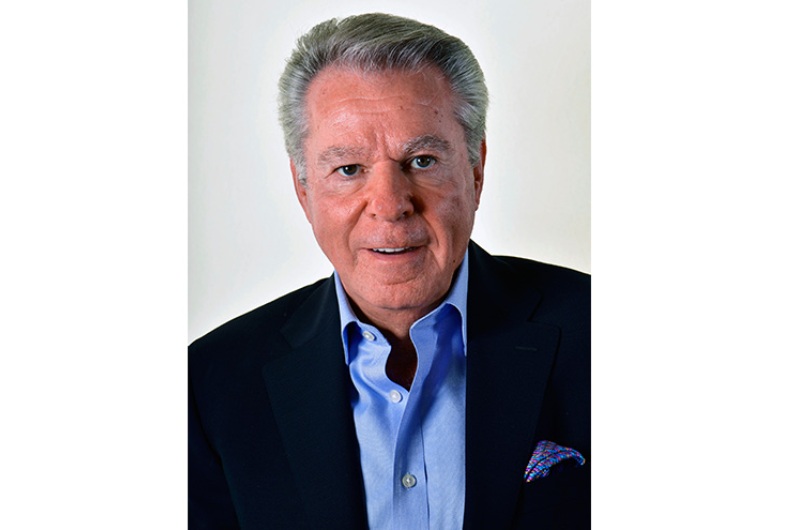 “Irwin is a one-of-a-kind visionary, and his mark on our company and the entire media business is indelible. I am one of many in this industry who count Irwin as a friend and mentor. We’re glad that he will still be available to us and our clients in his new role,” said Mr Clark.

Mr Gotlieb, a pioneer in the agency business, established the first spinout of a standalone media agency, MediaVest, in 1993. He joined WPP in 1999 to serve as the first Global CEO for Mindshare and subsequently launched GroupM globally. His commitment to growing client brands and businesses, while expanding the capabilities of WPP’s media agencies, contributed to significant growth for GroupM and WPP over many years.

He was the first media agency executive inducted into both the American Advertising Federation Hall of Fame in (2017) and the Broadcasting & Cable Hall of Fame (2007).

Gotlieb plans to remain active in the industry, pursuing his interests in data and technology. He will continue serving WPP in the role of strategic advisor.

“Irwin has always been the driving force behind the creation and development of first, Mindshare, then GroupM, and more recently WPP’s focus on developing our technology assets, first party data and content. We will not miss him, however, as he will continue to be available to the Group as a trusted strategic advisor,” said Sir Martin Sorrell, CEO, WPP.

“I’m fortunate for the many opportunities this industry has afforded me, and I enter this new chapter with tremendous gratitude and optimism. I thank Sir Martin for his support over the years, and I’m excited about the opportunity to contribute to WPP’s continued market leadership in an advisory role,” added Mr Gotlieb.