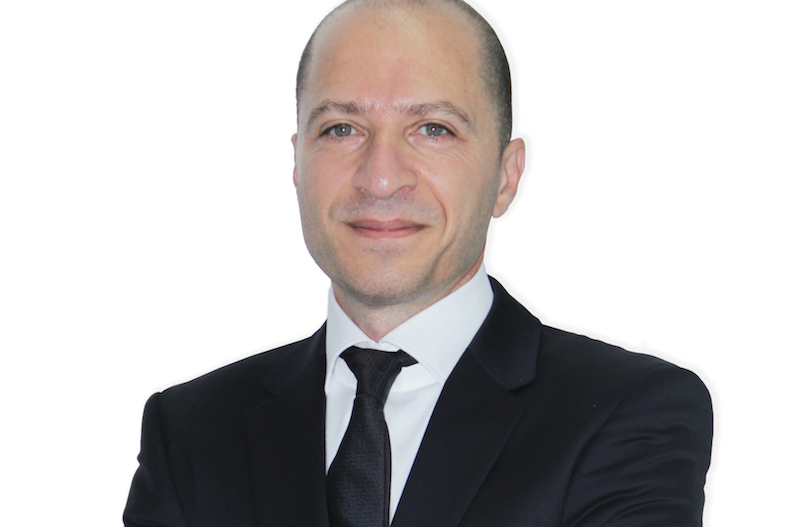 MCN has appointed Shadi Kandil as the Chief Executive Officer of MCN Mediabrands across the MENAT region, effective immediately.

“Shadi brings a transformational approach to this new role, which we believe will bolster the MCN Mediabrands’ offering and contribute greater value to our clients’ businesses. Shadi is an inspiring leader, a quick thinker, and a team playing do-er. We are convinced that this will be a big step for us in continuing to deliver impact for our clients and in better connecting with today’s ever evolving consumer,” added Mr Harfouche.

Speaking about his appointment, Mr Kandil said, “I’m honored and thrilled to lead MCN Mediabrands across MENAT and to work with our talented and passionate team to advance our clients’ missions. We live in exciting times and this gives us greater incentive to effect change and build for the future.”

Mr Kandil brings over 20 years of media industry experience with him to MCN. Beginning his career on the marketer side, he worked in media sales and market research to then join Omnicom Media Group in 2004 where he moved up the ranks to the role of CEO OMD MENA.

In 2013, he relocated to Toronto where he served as a Director on the Board of several startups, mainly in the fields of data and analytics. He also took on a lead academic role at Centennial College and set up a Graduate Certificate Program focused on digital marketing, omnichannel retailing and digital transformation.

 He studied Business Administration at the American University of Beirut and later earned an Executive MBA from London Business School. Most recently, he completed two MicroMasters programs in Digital Leadership and Digital Product Management.