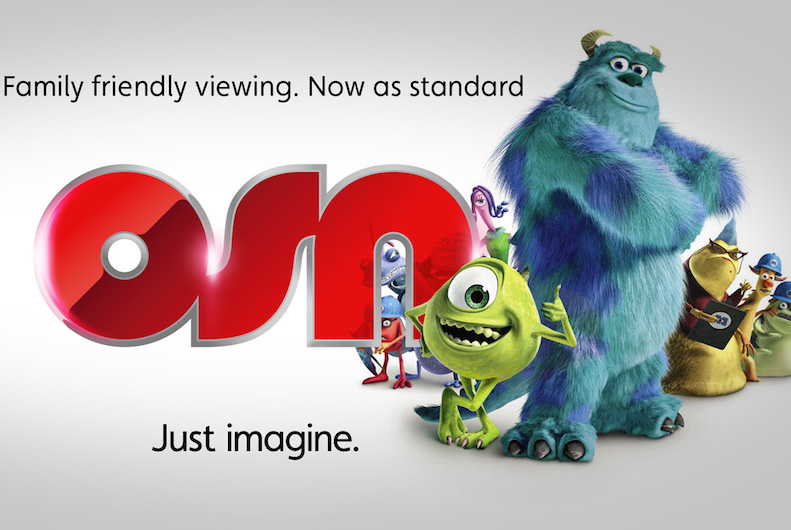 Following a rigorous pitch process, OSN has retained Starcom as its media agency of record (AoR). Starcom will continue to handle the entire media planning and buying mandate for OSN.

Over the last couple of months, the pitch had seen participation from some of the leading agencies in the region. However, the pay TV Network has chosen to elongate its relationship with the Publicis Media agency.

In 2015, OSN had also awarded its creative and digital duties to Publicis Groupe’s Leo Burnett and Flip Media agencies respectively, bringing the entire creative, digital and media mandates under its umbrella. The media company had zeroed on the two agencies after following a pitch process which then had also included Impact BBDO and TBWA\.

Previous Post: No Such Thing As An ‘Average’ Traveler, Says Sojern
Next Post: Advtg Can Learn From Media About Representing Millennials & Baby Boomers