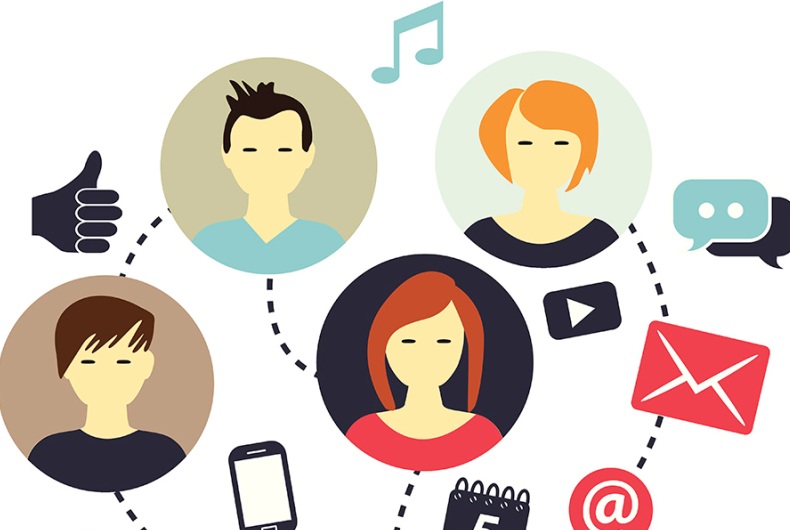 In marketing and advertisement, authenticity and transparency can make all the difference in building trust with consumers. More people are now looking for the quality of the content that is being presented. Misinformation in social media campaigns is not only compromising influencer credibility but also jeopardizing the social media business on the whole.

At the Dubai Lynx International Festival of Creativity, transparency in the age of influencer marketing was among one of the areas of discussions. The session was by Alex Malouf, Corporate Communication Manager at P&G.

Deliberating on how lack of trust is hurting the social media industry, Daniel Shepherd, Director Planning, PHD, pointed out that influencers need to understand that honesty in the approach and coming clean about paid promotion will go a long way. “It will not only boost the credibility of the influencers but also it will allow brands to reap more rewards from those promotions,” he said.

Seconding this school of thought, Khalid Akbik, Head of Social at OMD, explained that it is shortsightedness on part of the influencers if they do not inform followers about funded advertisement. He said, “Not only is this hurting their credibility but it is also killing the platform itself.”

A large portion of promotions on social media attract followers not because it is done voluntarily, but because of the content that is presented. In today’s times, when the consumers have matured more, even if influencers are not informing viewers about the commercial aspect of the promotions, majority of the followers realize the benefits that influencers are getting.

The recent legislation by the UAE government requiring social media influencers to acquire a license was also discussed, and was seen as a positive step.

Ganga Dhanesh, Assistant Dean for Research and Graduate Studies at Zayed University emphasized on how it is critical to understand what transparency is in this context, and that transparency will allow followers to make informed decision. “Organizations need to act in a more humane way because then only they will understand what resonates with the consumers,” she said.

Mr Shepherd agreed with this point too, saying that influencers who will take the first step will be more trusted in their promotions. And it will go long way if influencers will show purpose in their approach. He also quoted the approach adopted by LEGO in their social media campaigns and said that there is a lack of voice in the region.

The discussion concluded on the point that the rise of social media has created awareness and now most of the users know who is fake and who is real.

The speakers and moderator also agreed that the time has come that people should realize that marketing and branding is more than pretty people showcasing the product but now it is about the content that those campaigns present.