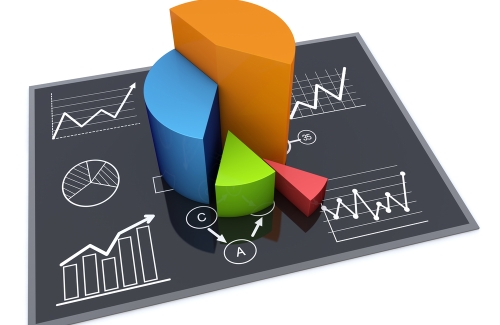 Over the next three years, Iran will add more ad dollars than any of the other countries included in Zenith’s Thirty Rising Media Markets report. Zenith predicts that ad spend in Iran will grow by USD 713 million between 2017 and 2020, to reach USD 2,117 million. Tunisia too is included in the 30 rising markets.

The lifting of international sanctions in January 2016 kick-started Iran’s economic growth and began its reintegration into the global economy, providing a stimulus to the local advertising market. This stimulus depends on continued growth in trade and investment, and is subject to political risk – reimposition of sanctions would bring it to a halt.

The report also said that the second-biggest growth in ad spend will come from Bangladesh, which is forecast to grow by USD 457 million between 2017 and 2020, reaching USD 1,311 million. Bangladesh’s economy is growing at 7 percent a year, and with over 160 million inhabitants is achieving substantial scale. By 2020, Bangladesh’s ad market will be more than twice the size of Pakistan’s, although Bangladesh has only 80 percent of Pakistan’s population.

Zenith regularly surveys 81 global advertising markets in its quarterly Advertising Expenditure Forecasts report. For the Thirty Rising Media Markets, it looked further and identified 30 up-and-coming advertising markets that are developing quickly and are starting to rival the scale of some of the established 81 markets.

Advertising expenditure in these 30 markets totalled USD 9.7 billion in 2017, 12.7 percent more than in 2016, while the global ad market as a whole grew by 4 percent. Over the next three years, these are expected to grow at an average rate of 12.4 percent, three times faster than the world average growth rate of 4.1 percent. By 2020, it is forecast they will generate a total of USD 13.8 billion in advertising expenditure, having grown by USD 4.1 billion since 2017. Around 29 percent of this growth will come from Iran and Bangladesh.

“These thirty rising ad markets may be small now, but they are rapidly becoming richer with fast-growing demand for consumer goods. They have great potential for brand growth for early entrants, which have the opportunity to establish their brands with relatively little competition,” said Vittorio Bonori, Zenith’s Global Brand President.

“While the global ad market remains stuck at 4% annual growth, these markets are growing dynamically,” said Jonathan Barnard, Zenith’s Head of Forecasting and Director of Global Intelligence, adding, “They are becoming too big to ignore – by 2020 they will collectively overtake the adspend in Australia, the world’s seventh largest ad market.”