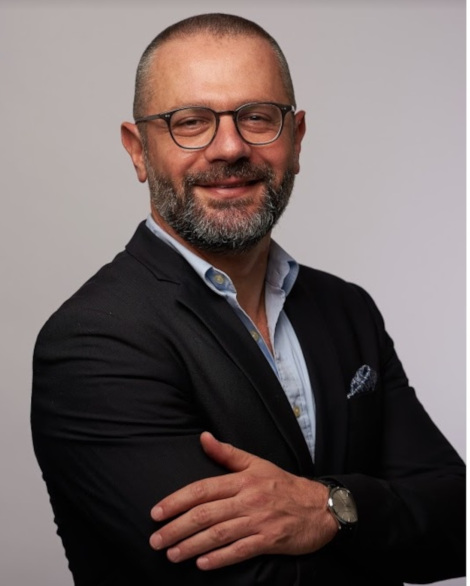 Leaders in the region have worked hard and long to set up the Interactive Advertising Bureau (IAB) in the GCC. One of the names that have been at it from the start is DMS’ COO Michel Malkoun. In this interview with Arabian Marketer, Mr Malkoun explains the current IAB GCC structure and how he sees it help the digital advertising industry. Excerpts:

After nine years of formative efforts, the IAB GCC chapter has launched with a license approval and not an actual license in hand. What are your thoughts on this and on working with MCI for all operational purposes?
You need to appreciate our resilience, that even after nine years, we have continued with our efforts. This is because we sincerely believe that the regional industry needs to make this happen. NGOs did not exist as a license in the past. There were legislative changes made on this matter recently, and we acted on them immediately. We now have the approval, but we do not have a exact date when the license would be issued. We therefore have commenced working with MCI, which is a recognized third party that manages NGOs. They would be handling the basic requirements from an operational standpoint only. Making the IAB GCC work to the benefit of the region’s digital industry, would still fall under the total and full responsibility of the board members.

Will the launch of IAB GCC assist in growing the digital ad pie?
The overall objective is in that direction. We have established a platform where our community can share, collaborate and coordinate on subjects that matter. That in itself is a milestone. Our region still shies away from competing companies speaking to one another for the greater benefit of the industry. With the IAB GCC, we are creating a mutual platform that can bring people together to speak their minds, and solve several frustrations which the region as a whole and individual companies face.

Companies in the GCC have not been very comfortable in sharing company information, which will be important during the exercise of assessing market size. Do you think they would be willing now?
It will be difficult, but it will happen. This is the first year, and every initial effort is always more difficult. All stakeholders are concerned about several elements, and they have good reasons. But when it is for the benefit of the industry, then the community participates. This is true for anywhere in the world. We must begin somewhere; our stance cannot be of not attempting it since it has not happened in the past or because ‘this was how it is always done’.

We are extremely motivated, and we believe that digital players and the market, have every single reason to change, and to seek more coordination. Everybody is coming to the realization that if we don’t do it, we may lose the industry itself.

Why the seven co-chairs approach?
It brings several benefits at this stage. We are all in sync with each other, it speeds things up and it allows for a more inclusive approach. It works best for us and for the objectives which we have set out for the IAB GCC.