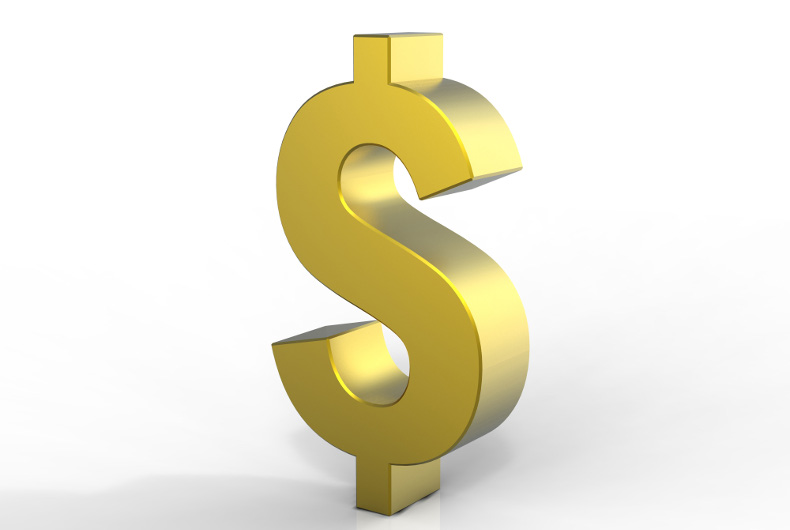 The year 2017 can be described as the year of the “frustrated marketer” in an industry still facing the aftermath of ANA’s media transparency report. McDonald’s called all major holding groups for its nearly USD 2 billion global media review, Amazon consolidated its USD 1 billion-plus account with IPG and longtime WPP client Ford is “exploring options to improve the fitness of its marketing and advertising operations” paving way for predictions of even more pricey pitches in 2018 in comparison to last year.

Global marketer sentiments cascaded in the Middle East and North Africa (MENA) region. Marketers demanding more return on investment (ROI), combined with global and regional factors, 2017 saw some big accounts movements in MENA. The year was not without its confusion as seen in the Lego global account movement, where the business may or may not have been retained in the region by Vizeum. Vizeum assures it has retained the business.

In all, long standing partnerships and new relationships in creative, media and digital businesses changed to set the tone for 2018.

Here is a look at the top businesses that changed hands in 2017.

According to international consultancy R3, the ad industry will increasingly focus on three topics in 2018 — transparency, media reviews and acquisitions even as a growing number of businesses are moving their own programmatic ad buying responsibilities in-house. This could pose another challenge to media agencies hit by recent efficiency-based spending cuts from big spenders.

The year 2018 promises to be interesting too as agencies gear up not only to foster new relationships but also to brave the cutthroat competition, which will entail what is expected to be another tough year.